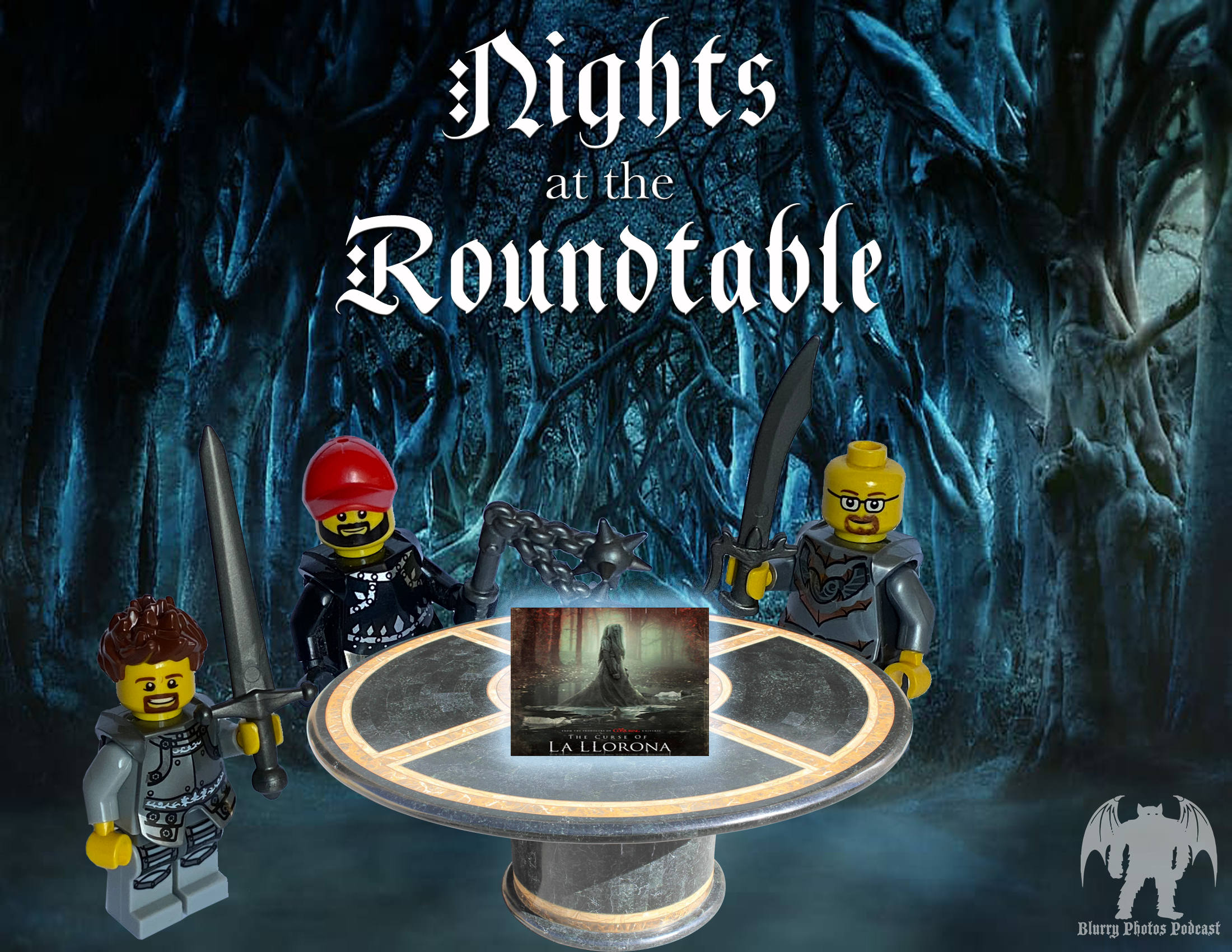 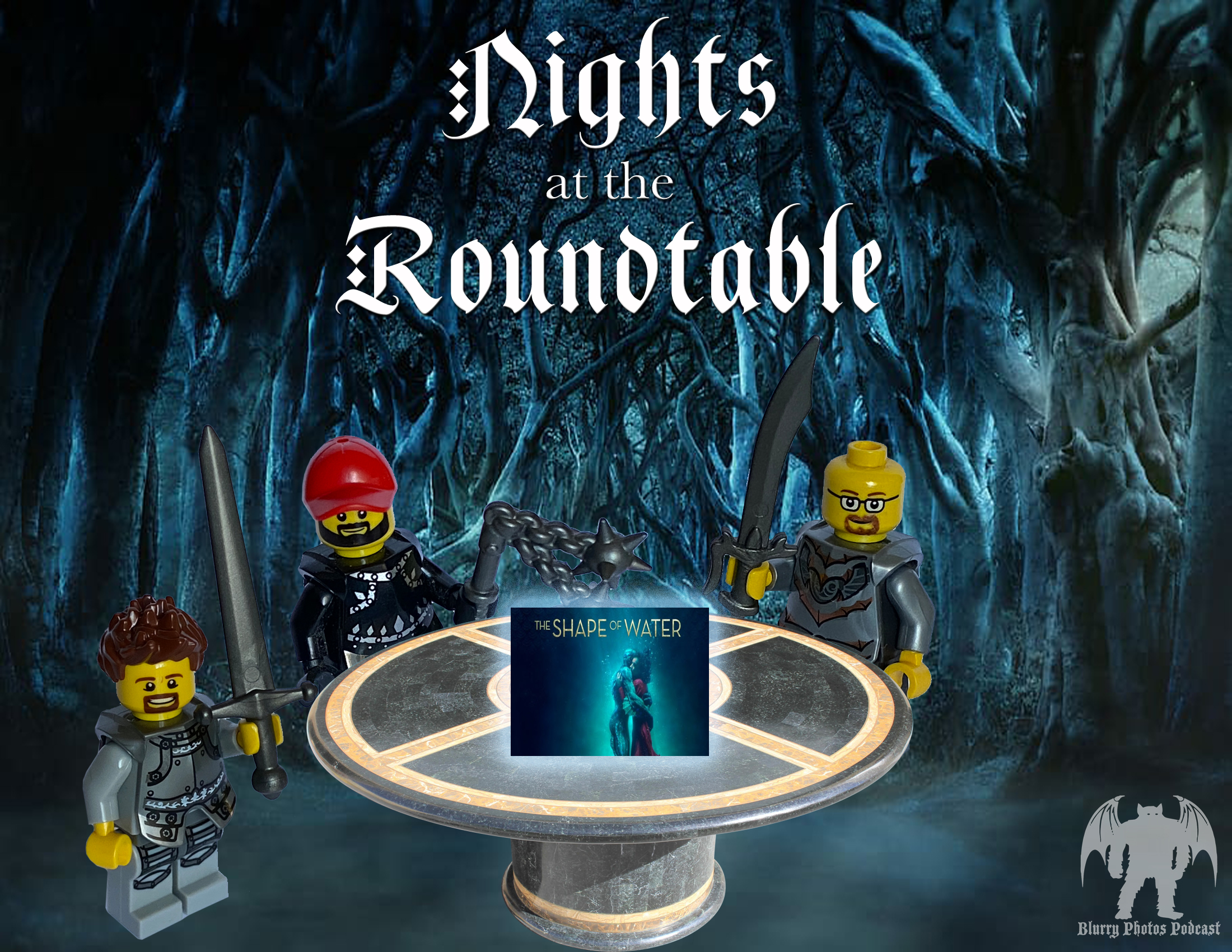 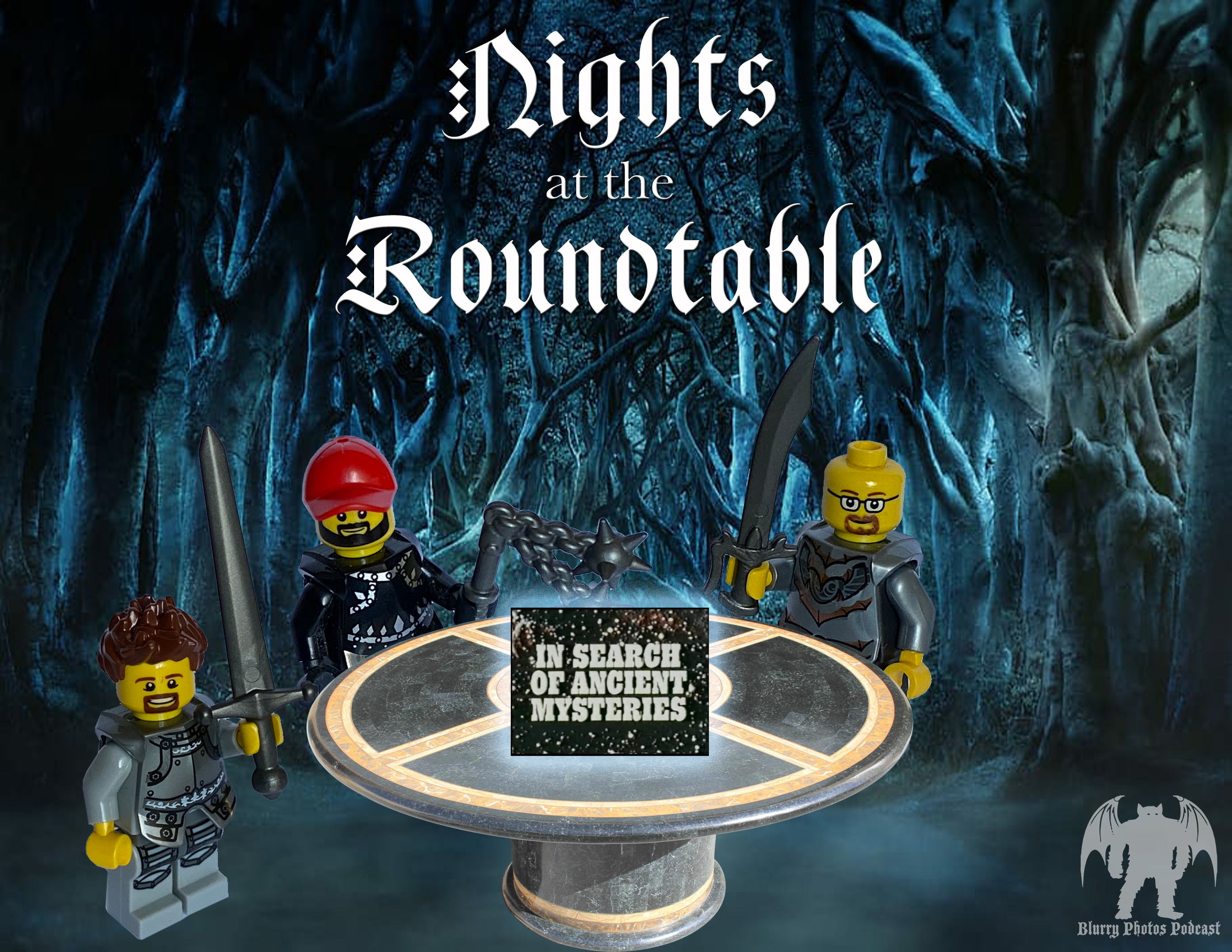 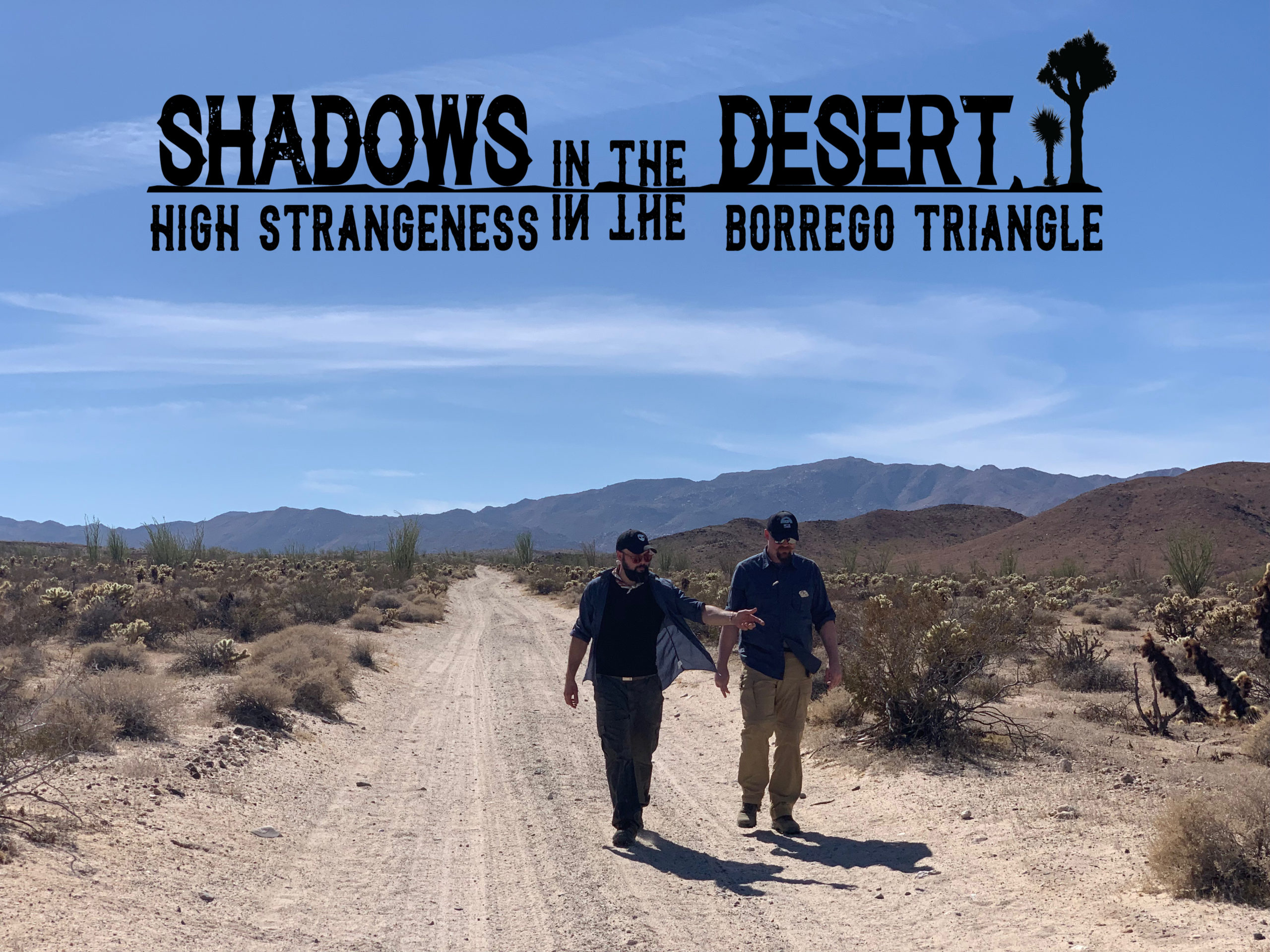 The Kickstarter campaign for “Shadows in the Desert: High Strangeness in the Borrego Triangle” is live! Visit the Kickstarter campaign page to make a contribution toward funding this amazing project. David and Derek have only just begun the journey to making a fascinating and unique new documentary about the anomalous phenomena in the Anza-Borrego desert. […] 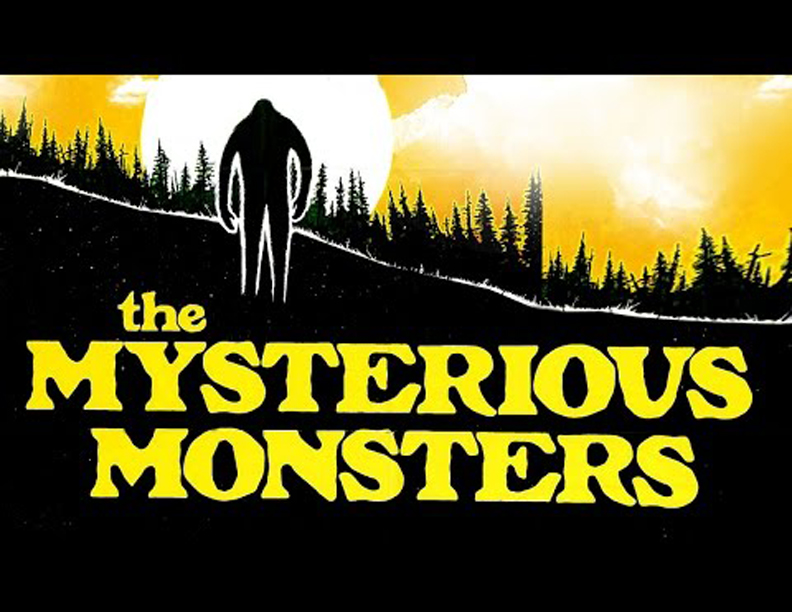 Flora is back from AlienCon L.A. and getting back to routine, but in the meantime check out this roundtable on The Mysterious Monsters! A 1975 documentary, The Mysterious Monsters examined claims of cryptids and strange encounters and Derek Hayes and Justin Zenger join Flora to discuss this now 44-year-old film. Hosted by Peter Graves, it […] 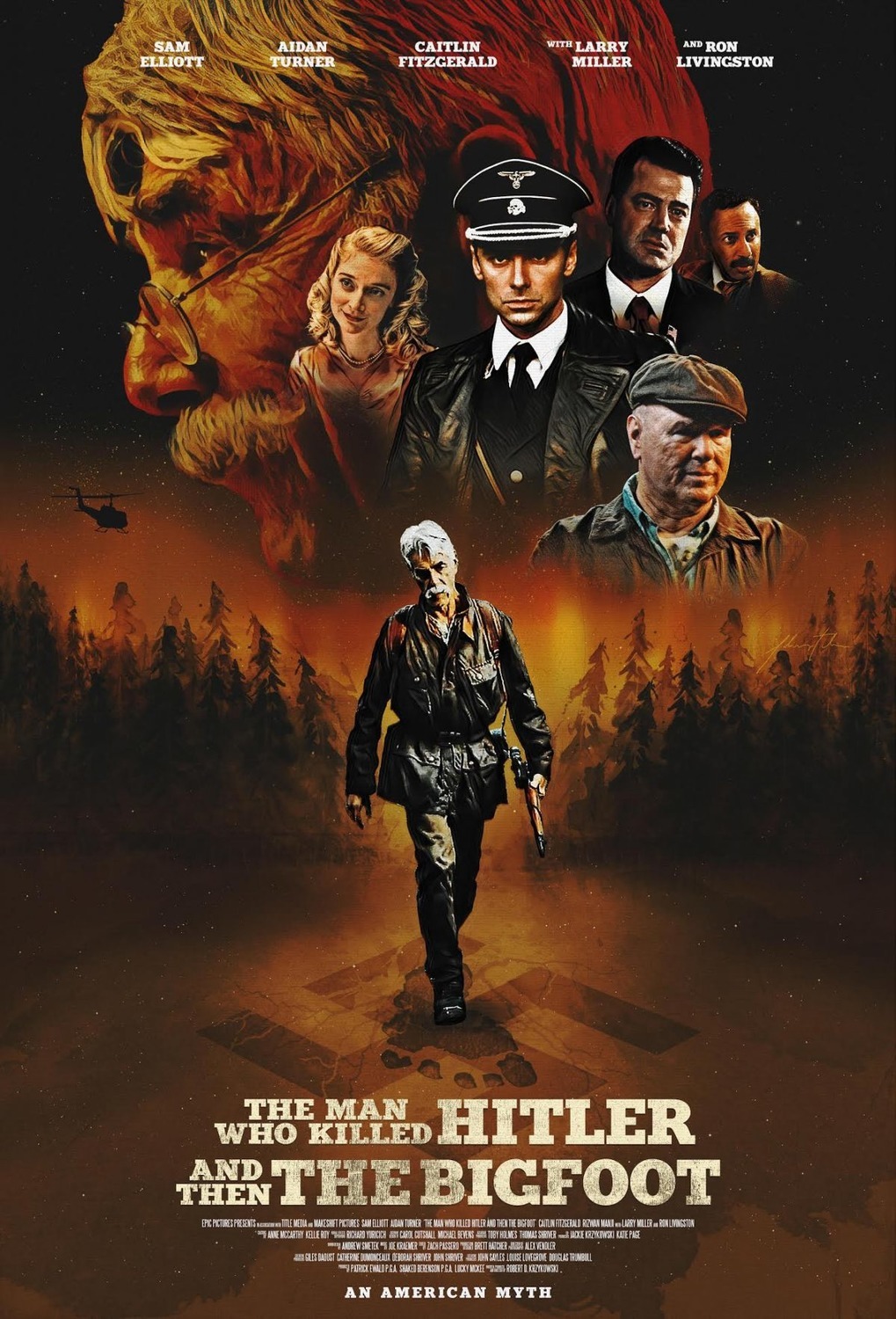 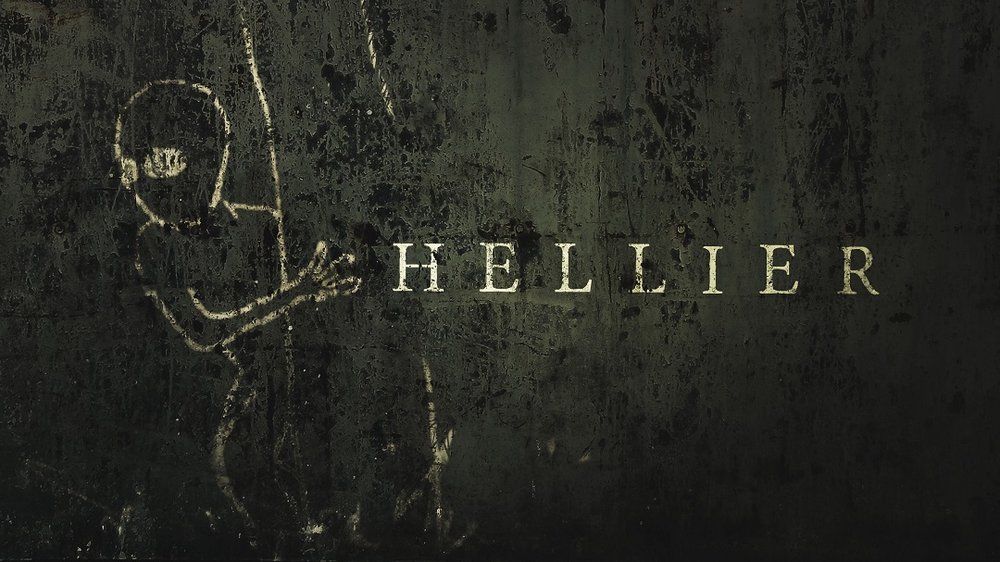 The season break is upon us, but the weird stuff doesn’t stop as David checks out the new documentary “Hellier”. Flora is joined by Toby from Secret Transmission, Zenger from Zeng This! and Derek from Monsters Among Us for a discussion and review of “Hellier,” a Planet Weird documentary. Following a series of strange emails, […] 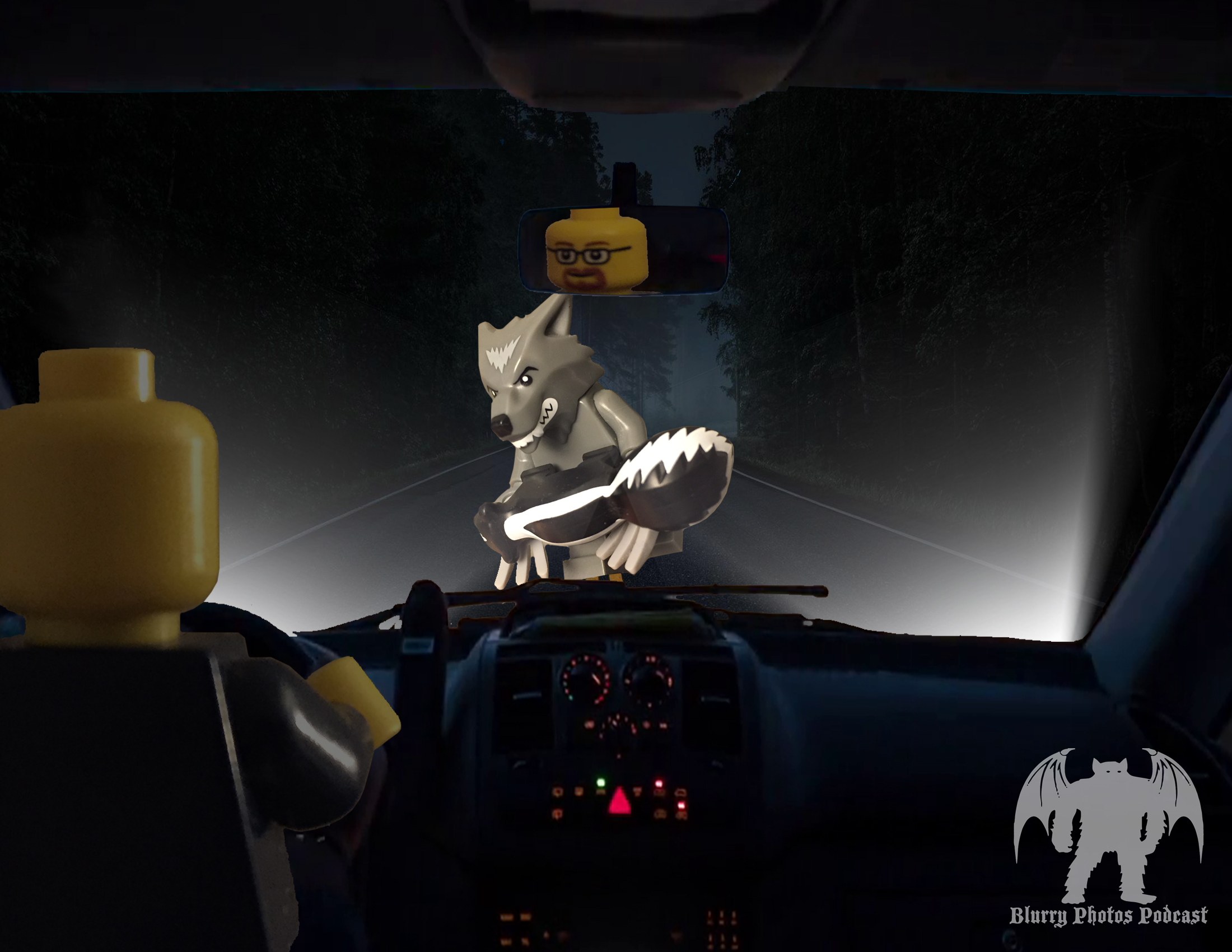 More encounters and more food for thought in part two of Dogman Tales! Creepy canids in Wisconsin plus first-hand accounts along with explanations and thoughtful commentary in this second Dogman Tales episode. Flora discusses the Beast of Bray Road and other accounts reported by Linda Godfrey. A couple calls from Dogman witnesses are played, courtesy […] 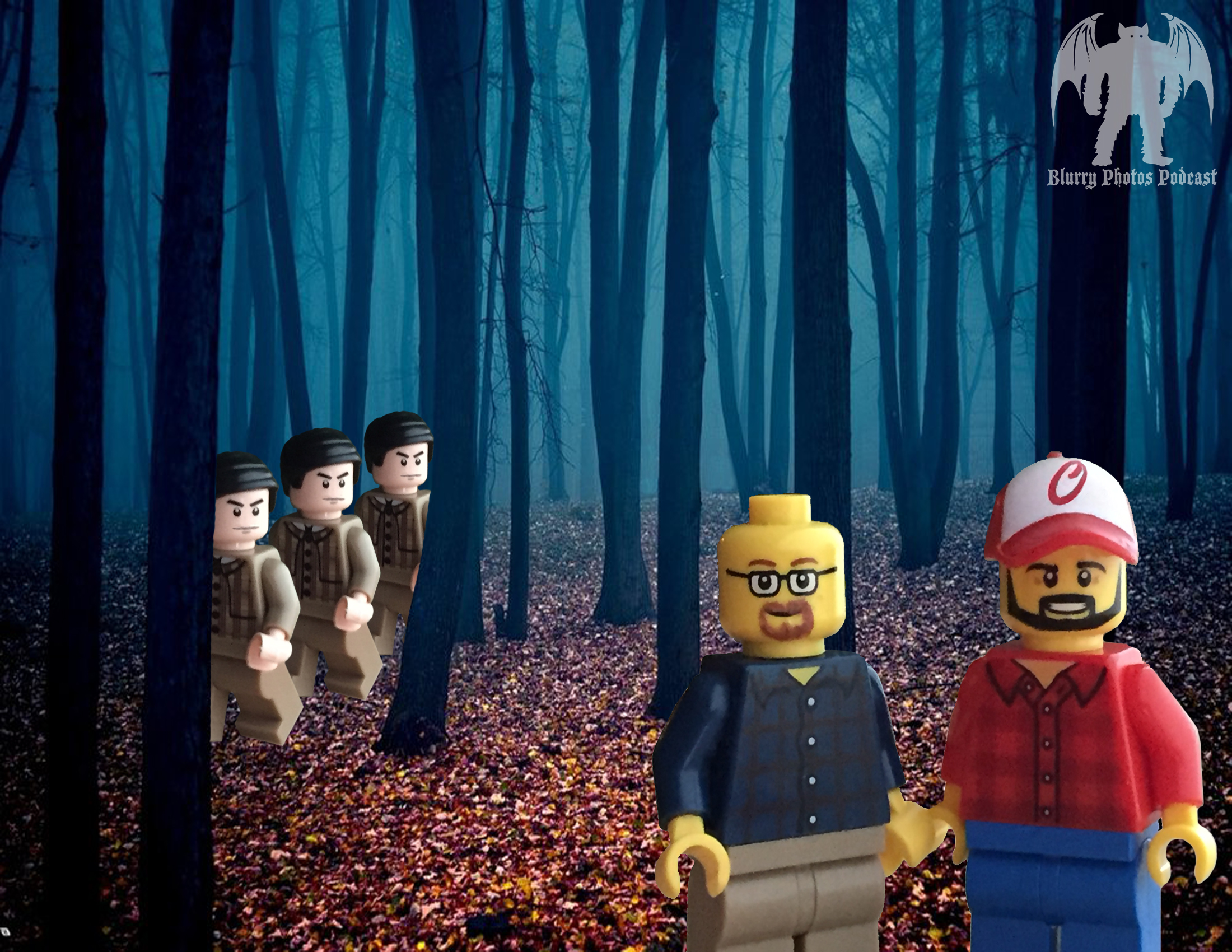 Flora welcomes back Derek Hayes from the Monsters Among Us podcast to discuss the high strangeness of Mirrored Men. A truly bizarre and recent phenomenon, Mirrored Men are strange men in odd locations who witnesses say move in synchronization and possibly cause missing time. Derek has fielded several calls of encounters with them, but is […] 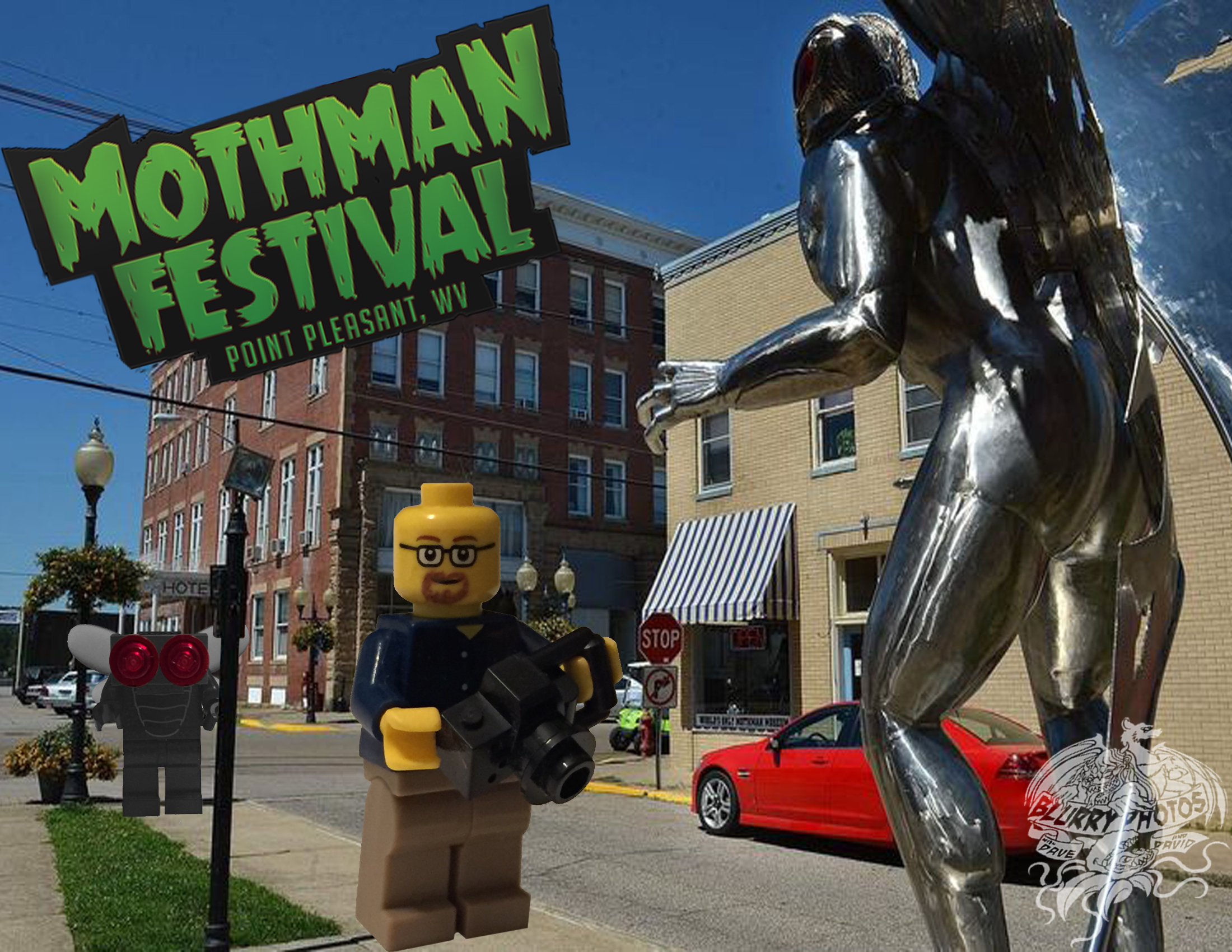 Join Flora on a wacky roadtrip to Point Pleasant, WV, and the 2017 Mothman Festival! A yearly event in the small West Virginian town, the Mothman Festival celebrates the location’s most infamous legend whilst paying homage to the victims of a real disaster. While the audio is not up to usual Blurry Photos standards, we […]