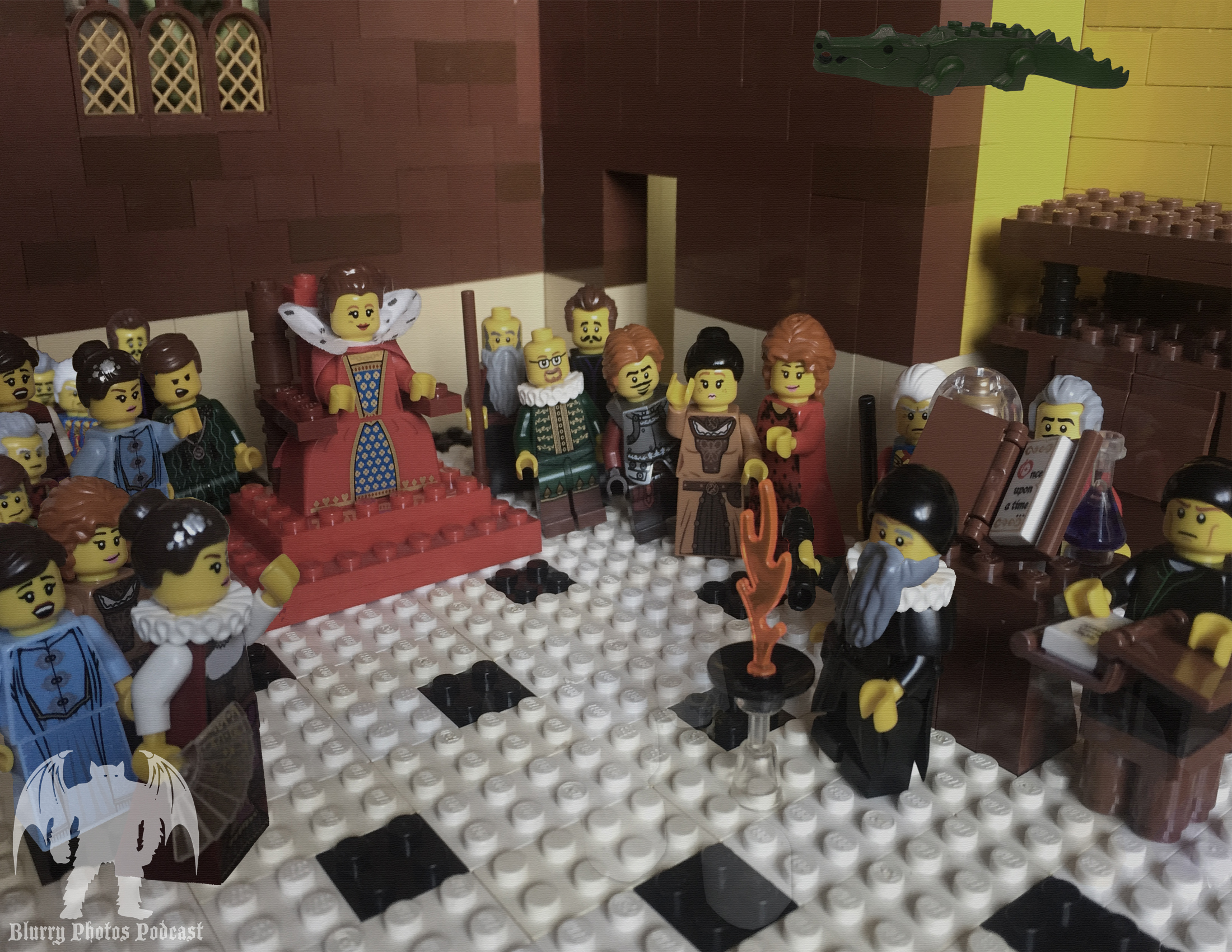 Flora is back with the beginning of a mega episode all about John Dee! Conjurer, magus, sorcerer, astrologer – these are but a few things the 16th century polymath John Dee was called. History knows him as a smart man who chose an occult path. He cast horoscopes. Talked with angels. Practiced alchemy. Continually searched for the secrets of the universe through math and natural science. But history often paints with a harsh light. What was this enigmatic genius really like? Was he the sorcerer and mysterious advisor to Elizabeth I that he’s portrayed as? Or has he been maligned, misunderstood, and misrepresented? David has hit the books to get to the real man behind the myth. In the first of 2 parts, the first half of this interesting man’s life is covered. He also hits some very fascinating history, with such figures as Gerardus Mercator, Francis Drake, and more. Part 2 will cover the second half of Dee’s life, including his occult practices and scrying with Edward Kelley. Grab your cross staff and rent a room for calculing, you’ll be traipsing through some fun history on this episode of Blurry Photos!