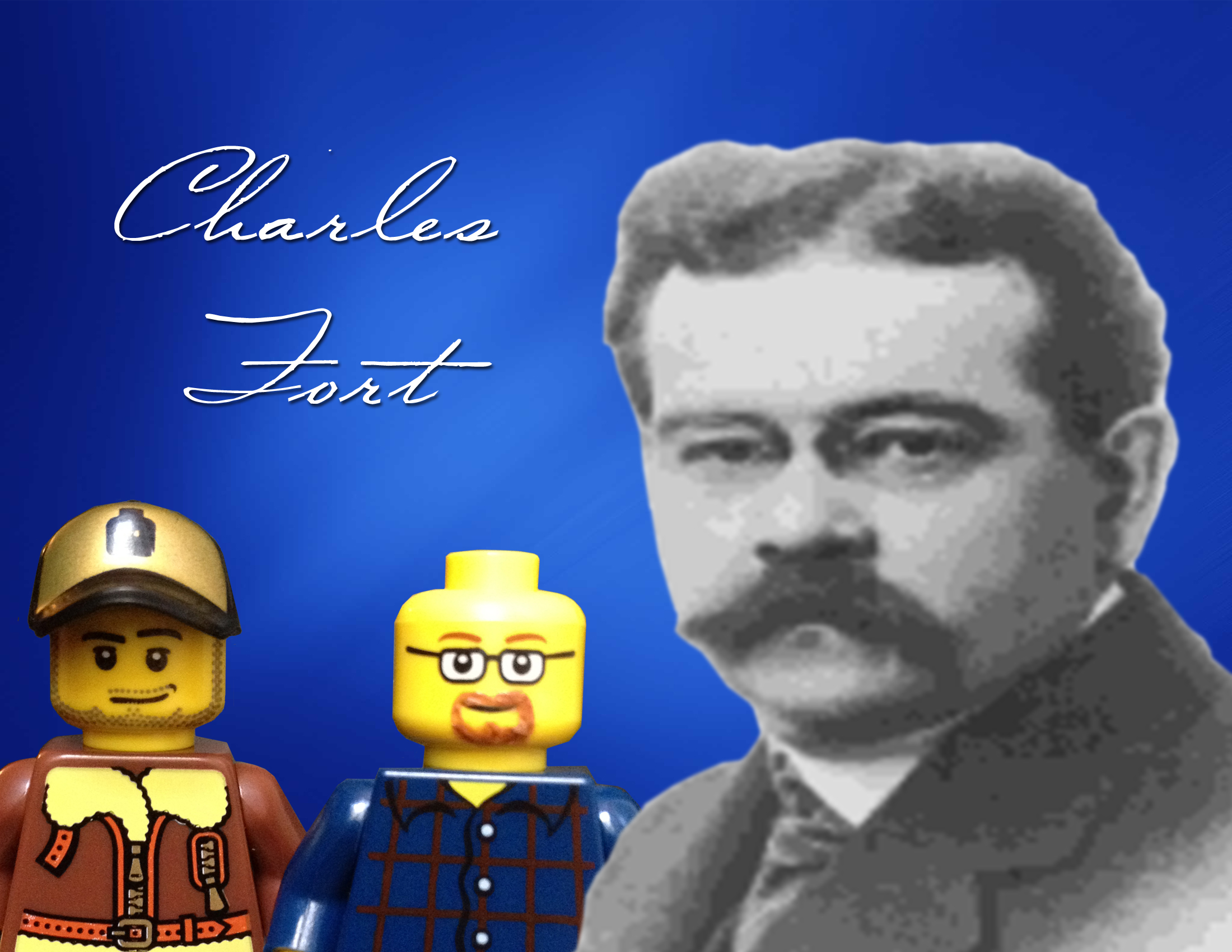 Time for a hat tip to one of the weird and wild’s #1 guys, Charles Fort! Widely considered the grandfather of research into weird, strange, occult, and out-there subjects, Charles Fort helped usher in the era of interest into such subjects which Blurry Photos thrive on. The boys dive into his life and times including his works and philosophical views. Was he as hardcore a weirdsman as his work made him out to be? Or was he a misunderstood introvert, discontent with science and those that fervently followed his findings? Dust off the stuffed spiders, pop the umbrella so frogs don’t rain on you, and burn all your notes, this episode of Forteana couldn’t get Foretaner! (Fort’s Life and Times, An Opposing View, A Fort Bibliography)