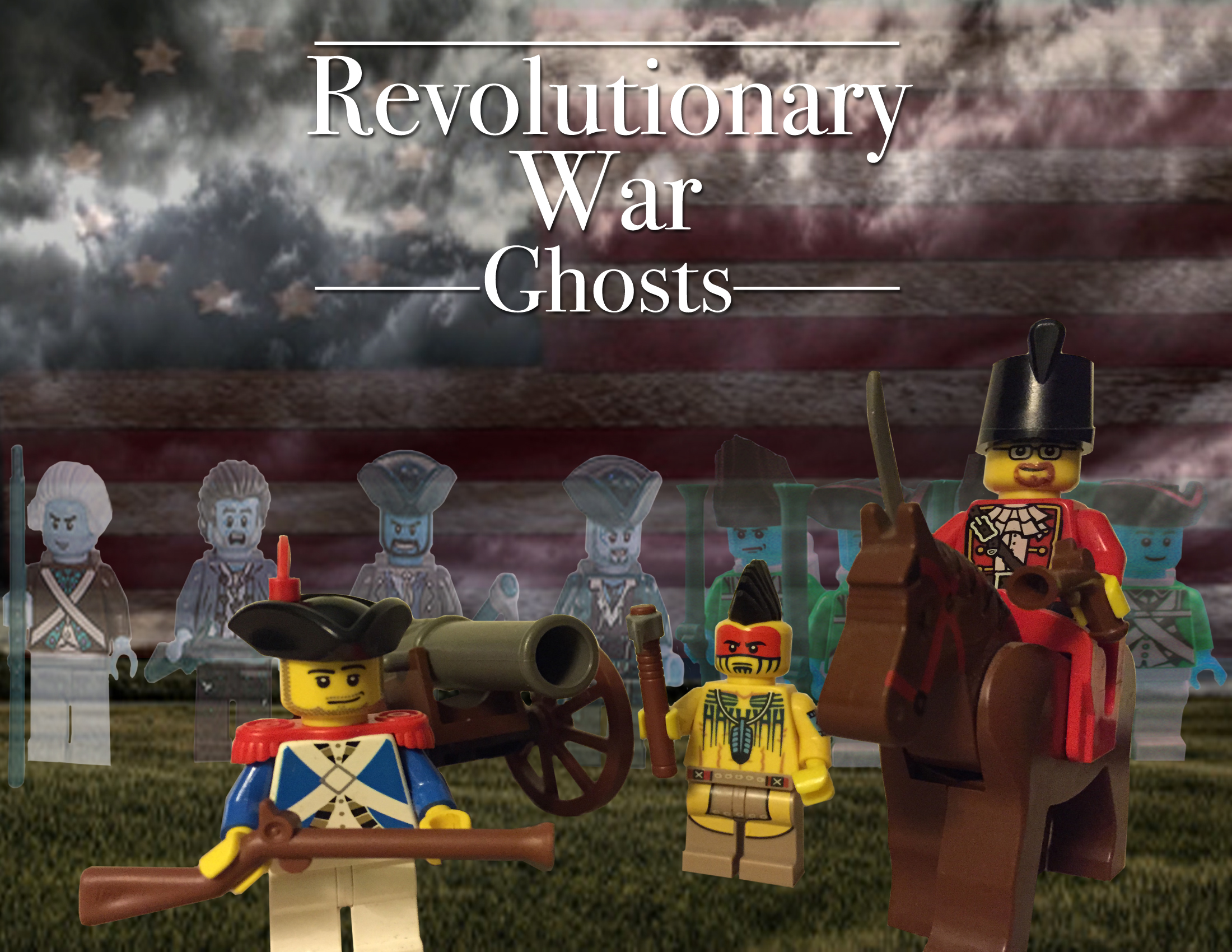 The spirits of ’76 are alive and well in Blurry Photos’ Revolutionary War Ghosts! In another homage to the Ken Burns style, David and Dave bring you an episode packed with info, quotes, “experts,” and tales of Revolutionary War Ghosts. The American revolution was a hard and bloody affair, and as with any conflict or strife, has its fair share of spooky stories. A quick-tempered captain, a selfish loyalist, and a spiteful female traitor all feature as haints of the war for independence, as well as lesser-known facts and figures and quotes galore. Set off what’s left of those fireworks from the 4th, this episode is spangled, silly, and spooky! (Native American Involvement, Women’s Service, The War’s Beginnings)