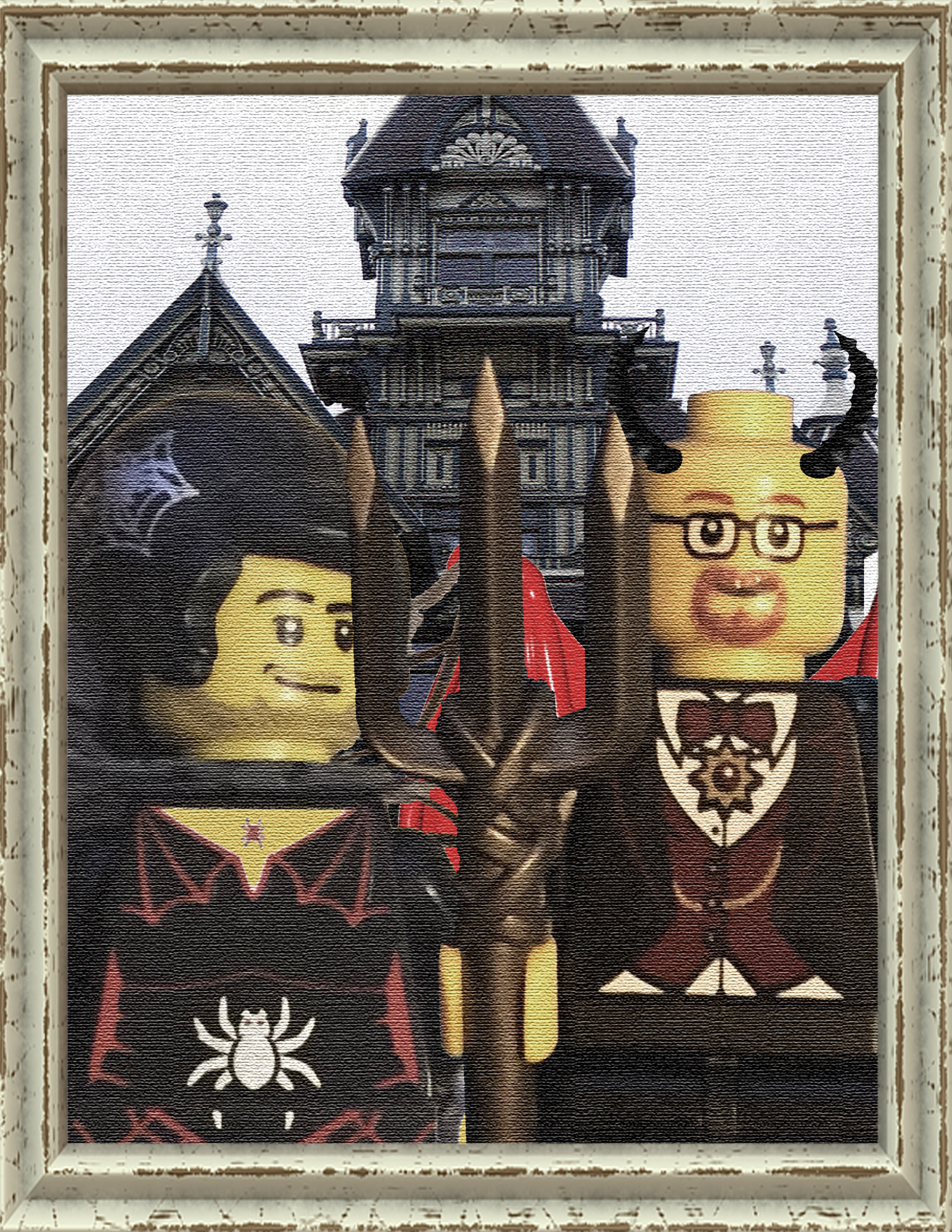 Blurry Photober comes to a close with another edition of ghost stories! A vampire hermit, a phone that won’t stop ringing, a burning church, and a waltzing corpse are just some of the ghost stories crawling out of this open grave. David and Dave recount tales of terror that are truly terrible along with the terror that has been their health lately. Can anything prepare you for such awful tales of awfulness? Probably not, so don’t even try. And stick around for a special spooky story by a certain special standup comedian. Happy Photober! Now the march towards Krampusnacht and  Saturnailya begins!