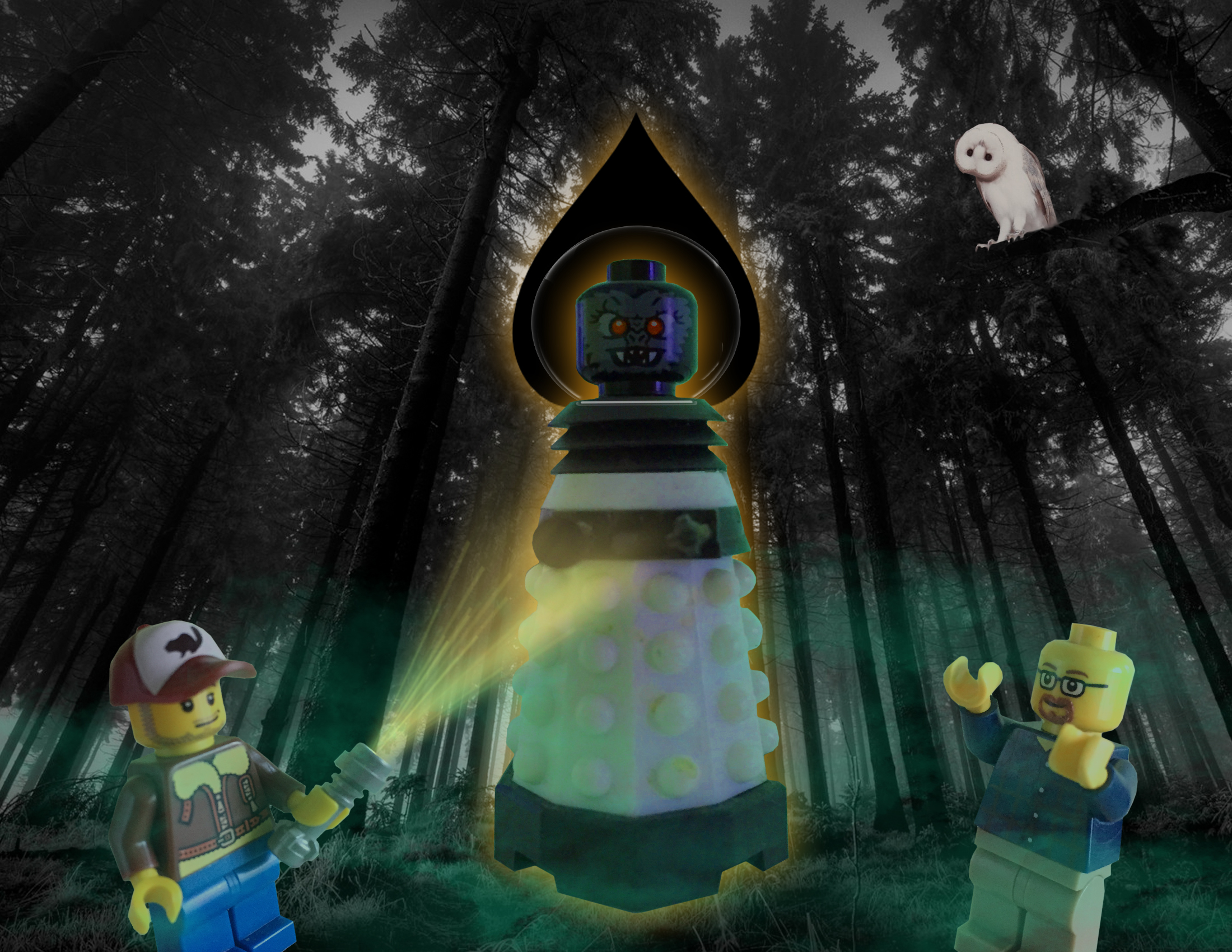 The Blurry Photober machine cruises along with an infamous cryptid from the 50’s, the Flatwoods Monster! A classic story of a close encounter of the third kind, the Flatwoods Monster was an entity seen by a group of West Virginians in the early 1950’s. While witnessed by a number of locals, it was never seen again, and debate rages today on what exactly happened that night. Did the locals see a crashed extra terrestrial or could it have been an imagined threat brought on by excited imaginations? Flora and Stecco dig into the story of the encounter, including how the monster got its trademark image, who was involved and what it possibly could have been. A fun, creepy tale of alien exploits, this episode is real hoot! (Feschino’s Site, An In-Depth Look, Hanks’ Article)