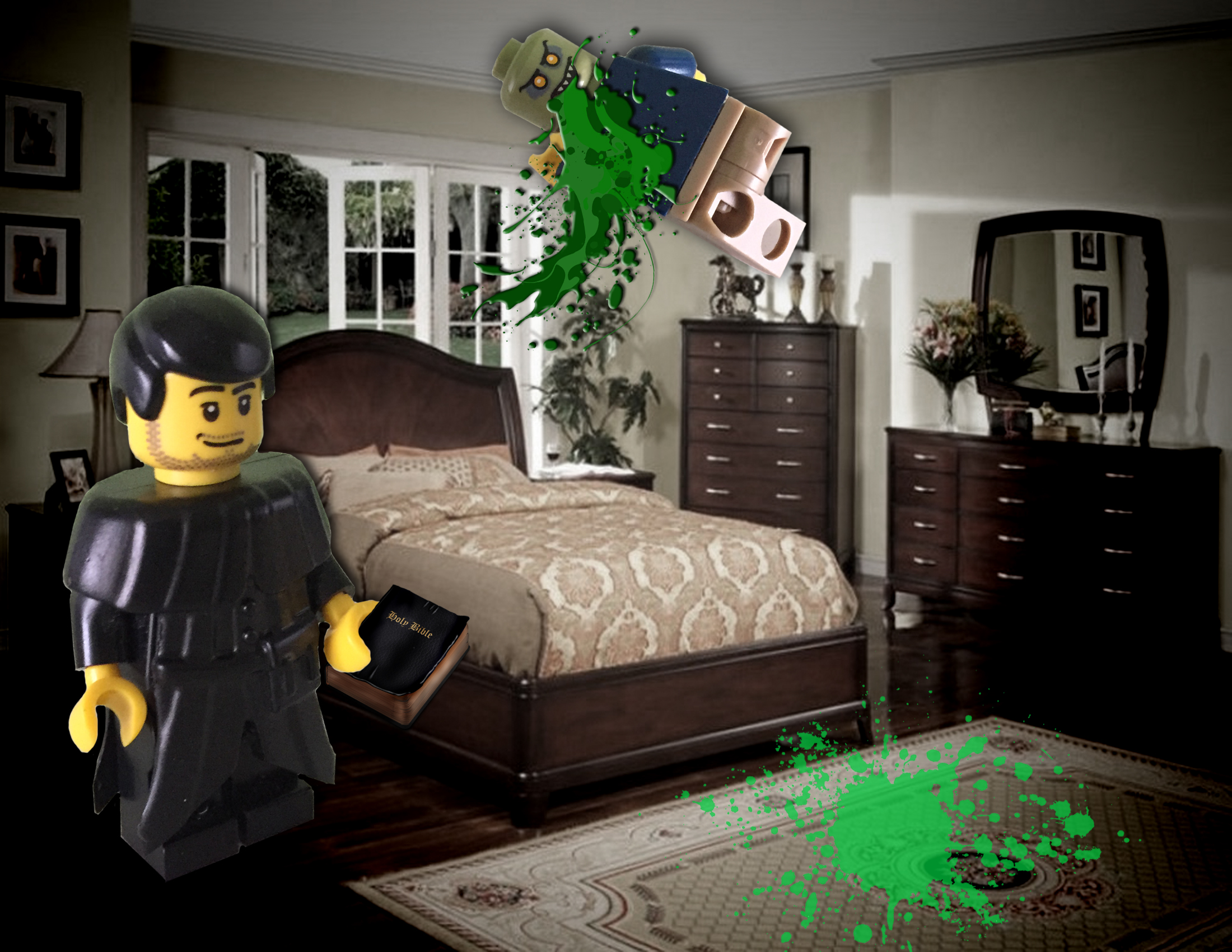 Blurry Photober 2015 begins with a look into the disturbing world of possession and exorcism. A controversial, creepy subject, possession and exorcism has been around since recorded history, but are demons really taking hold people? It’s something many are familiar with, but few truly understand. A person seems to lose control of him/herself, and a religious leader is called for help. Could it be something other than a malevolent force, though? Flora and Stecco take a look at the history, culture, and symptoms of it, as well as stories and videos of possible encounters with demons. Truly terrifying and not wholly explained, this episode kicks off a month of scary stuff, so strap in and say your prayers – the power of Blurry Photos compels you! (An Overview, Facts and Fictions, A Skeptical Look)

With music by Kevin MacLeod and Diablo String Orchestra