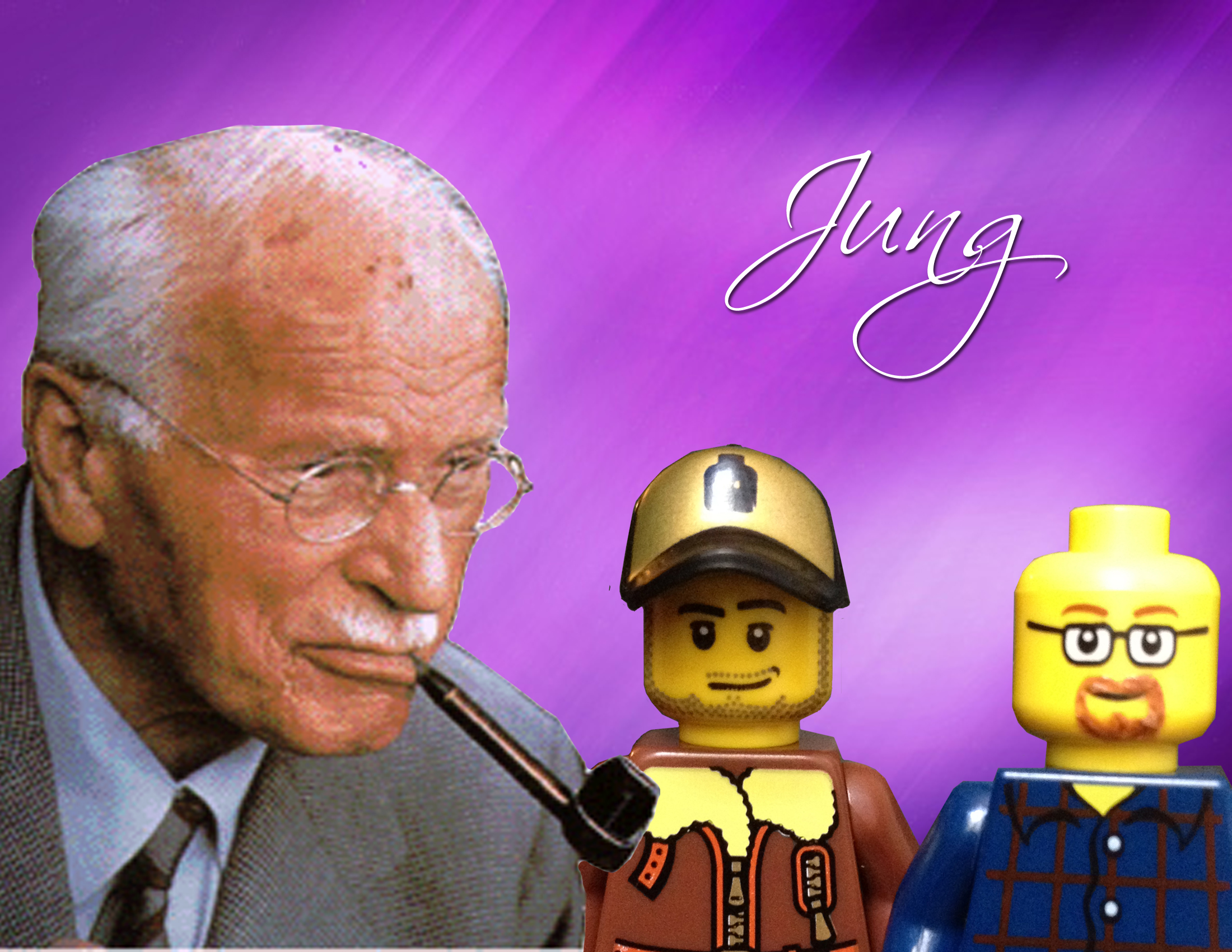 The much-anticipated, probably over-rated annual drinking episode is finally here, and the boys embark on a quest to know Carl Jung in this one. A Swiss-born psychiatrist, Carl Jung was a monumental pioneer in the early days of psychological science. His theories on the mind’s workings and cultural phenomena resonate strongly today, even amidst controversy and skepticism. His interest in the occult and mythology no doubt influenced many of his theories including synchronicity, archetypes, and the collective unconscious. Flora and Stecco attempt to scratch the surface of his life and works, all while indelibly inebriated. Set sail with Slurry Photos and the captain in this silly, sloshed episode of the podcast! (Jung Resources, Jung Page, Knock-Off Myers-Briggs Test)