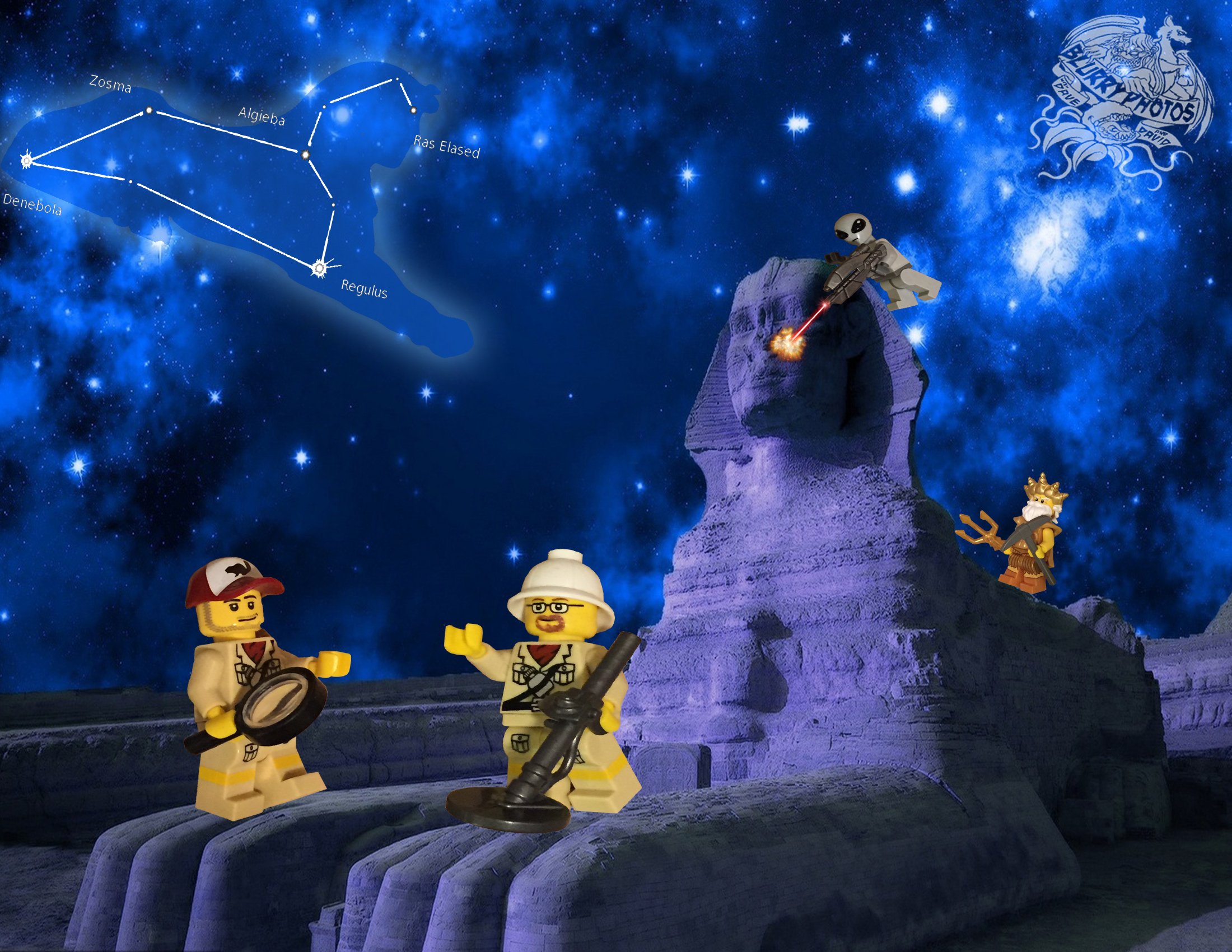 The second half of the 200th episode is nigh and dives deep into the theories of how the Sphinx came to be. Flora and Stecco juggle some rather outlandish origin theories for how the Sphinx was built and who built it, including ties to Atlantis, aliens, and pre-history. They also examine the claim that the stars match with the placement of the monuments on the ground. Ideas from researchers and authors such as Graham Hancock, John Anthony West, Robert Schoch, Colin Reader, Paul Jordan and many more are studied and discussed. Could it be older than anyone dares to think? The geology of the area is also scrutinized, and the theories of water erosion and weathering are considered. Dating the monument is much harder than the limestone it’s made of, it seems. Join the boys of Blurry Photos as they tackle the big questions and the big theories in this monumental conclusion to a monumental milestone! (All About That Hall, In Cayce You Missed It, What Subways?, Great Articles Here, Reader’s Roundup)