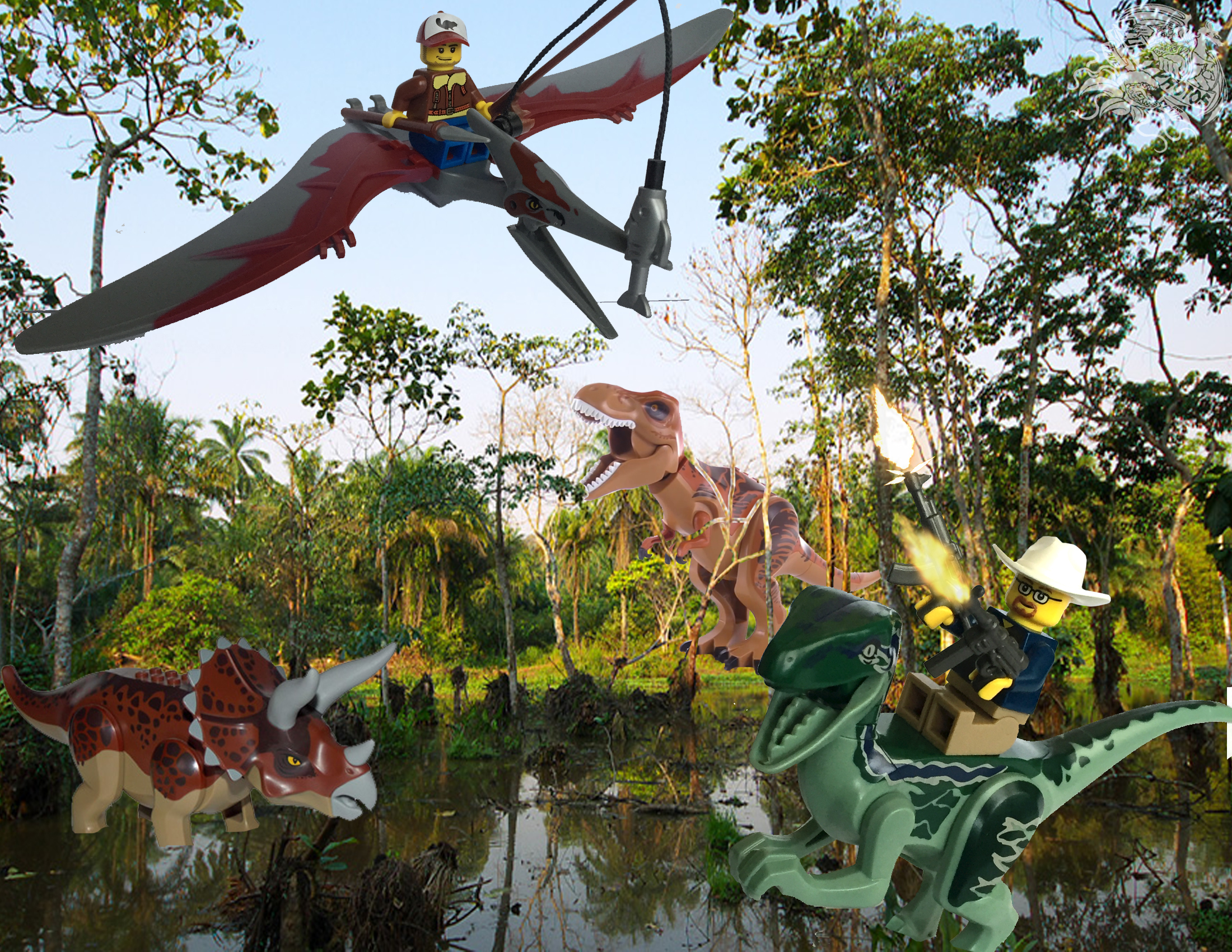 Dust off your brushes and chisels and grab your machete and spear, David and Dave are hunting living dinosaurs in this episode! From the Arctic Circle to deepest Africa, tales of living dinosaurs have sprung up over the years – but do any have actual evidence to support them? The boys take a look at a thunder lizard-sized list of dinos said to be witnessed on almost every continent. Apatosaurs, raptors, Pteradons and the like have apparently been seen all over the world in modern times. Without convincing proof, however, these anecdotes raise an eyebrow or two. Listen as the Davids turn a skeptical eye on the claim that dinos and man aren’t such distant neighbors after all in this Jurassic edition of Blurry Photos! (A Short List, A Skeptical Look, A Fun List)