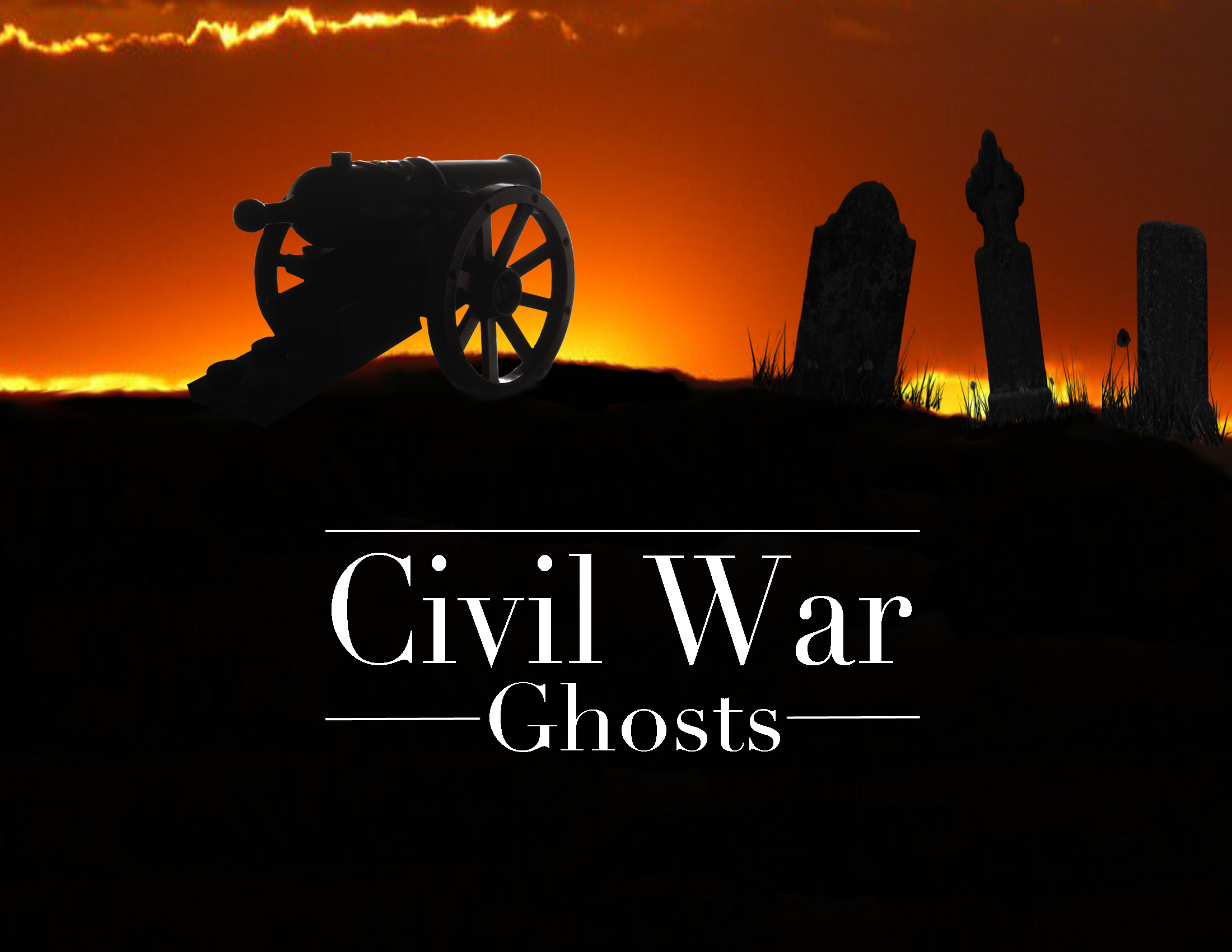 With a full-on homage to the great documentarian Ken Burns, Blurry Photos are proud to present Civil War Ghosts, an audio journey through the tales and terrors spawned by the American Civil War. Blending terrorizing tales with fascinating facts, David and Dave weave an audio documentary of epic proportions to bring you a paranormal primer on Civil War Ghosts. With so much death, destruction, and disappointment left in its wake, the war between the states was a horrific time in American history, and one that undoubtedly left an imprint on people and places. So many lives torn from the earth in such anguish has given rise to countless spooky tales of hauntings, apparitions, disembodied sounds, and a host of other otherworldly awfulness. Join the boys to learn a little of America’s history and how that history may still be happening in this monumental episode of the podcast! (Battlefield Ghost Pics, General War Facts, Top Ten Haunted Battlefields)