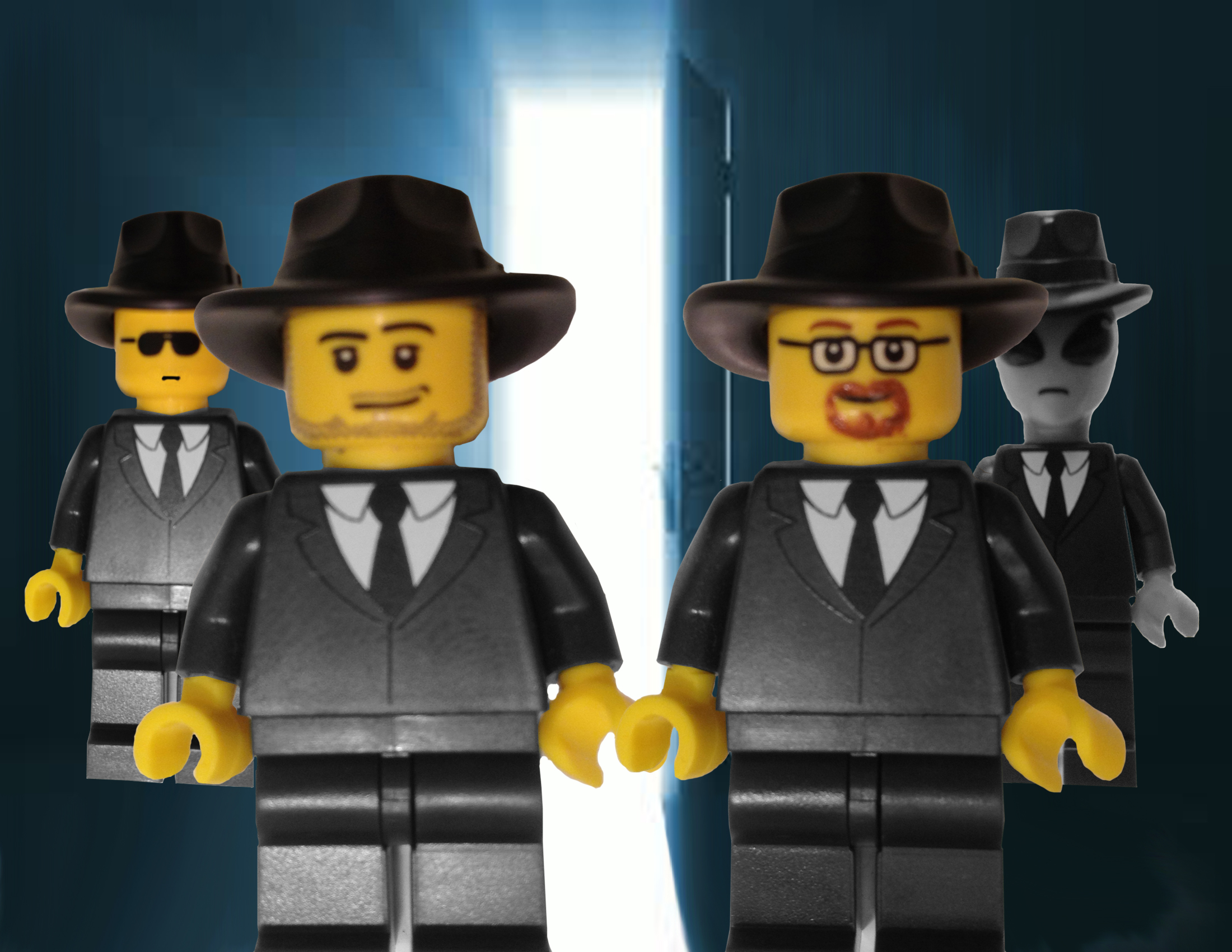 Blurry Photober dawns anew with an episode all about the men in black! Join David and Dave as they begin another month of creepy coolness by discussing one of the most infamous icons in Forteana. Mysterious, unsettling, and to-date unexplained, men in black aren’t the dashing do-gooders Hollywood wants you to think they are. They’ve been around since the early 20th century, and by some accounts, much much longer. With all the intimidation, odd mannerisms, and knowing a little more than they should, what could these strange entities be? Blurry Photos aren’t about to be intimidated by their tricks! Listen as the boys tell stories, throw around speculation, and serve some time in the penalty box in this first podcast of Photober! (Comprehensive Timeline, Classic Cases, Short Summary)