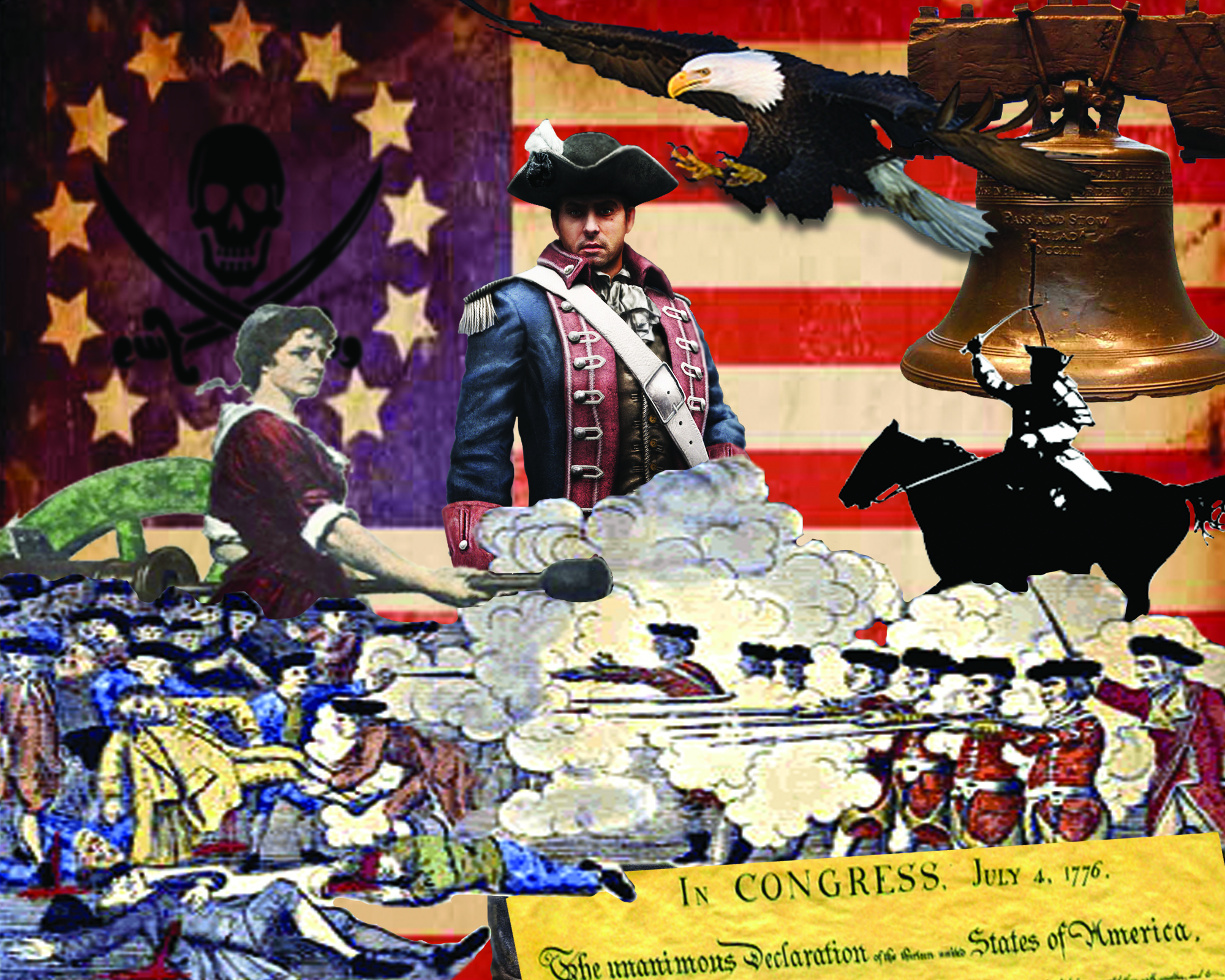 Happy July 2nd, the true Independence Day! Why? Find out that Revolutionary War Myth and more in this star-spangled episode of Blurry Photos. Flora and Stecco examine the truth behind such stories as Paul Revere’s midnight ride, the Boston Massacre, and the Liberty Bell. There are tons of misconceptions and misinformation about Revolutionary War stories, some of which are outright lies. The boys tell you all about it, including lesser-known facts like how much the French really helped, how bad King George truly was, and what pirates had to do with the Revolution. Get out the sparklers and BBQ for this patriotic episode of the podcast!