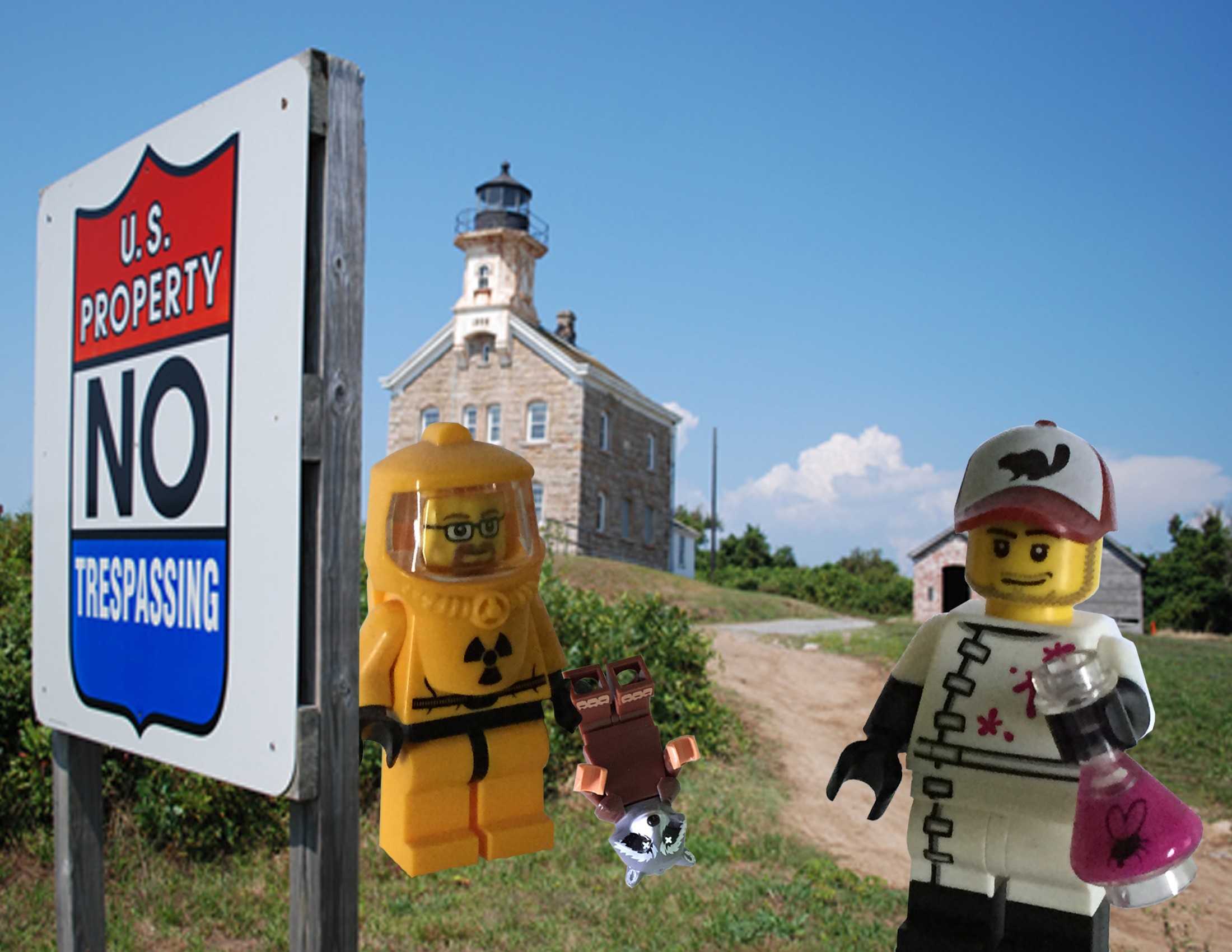 Time to hop a ferry to conspiracy-town as David and Dave take a peek at Plum Island! A small piece of real estate on Long Island Sound, Plum Island has been home to a disease testing facility, but just what exactly are they testing there? Some people think hoof and mouth disease and other animal illnesses. Some people think it’s more than that, however, and the implications are dire. Has this government-run lab been ground zero for secret Nazi science, mutant animal experimentation, and bio-warfare development? Did one dead experimental monster wash up on nearby Montauk beach? The boys discuss the island’s history, mystery, and authenticity in this conspiracy-laced episode of the podcast! (Overview, Conspiracy, Montauk Monster)

One thought on “Episode 141: Plum Island”