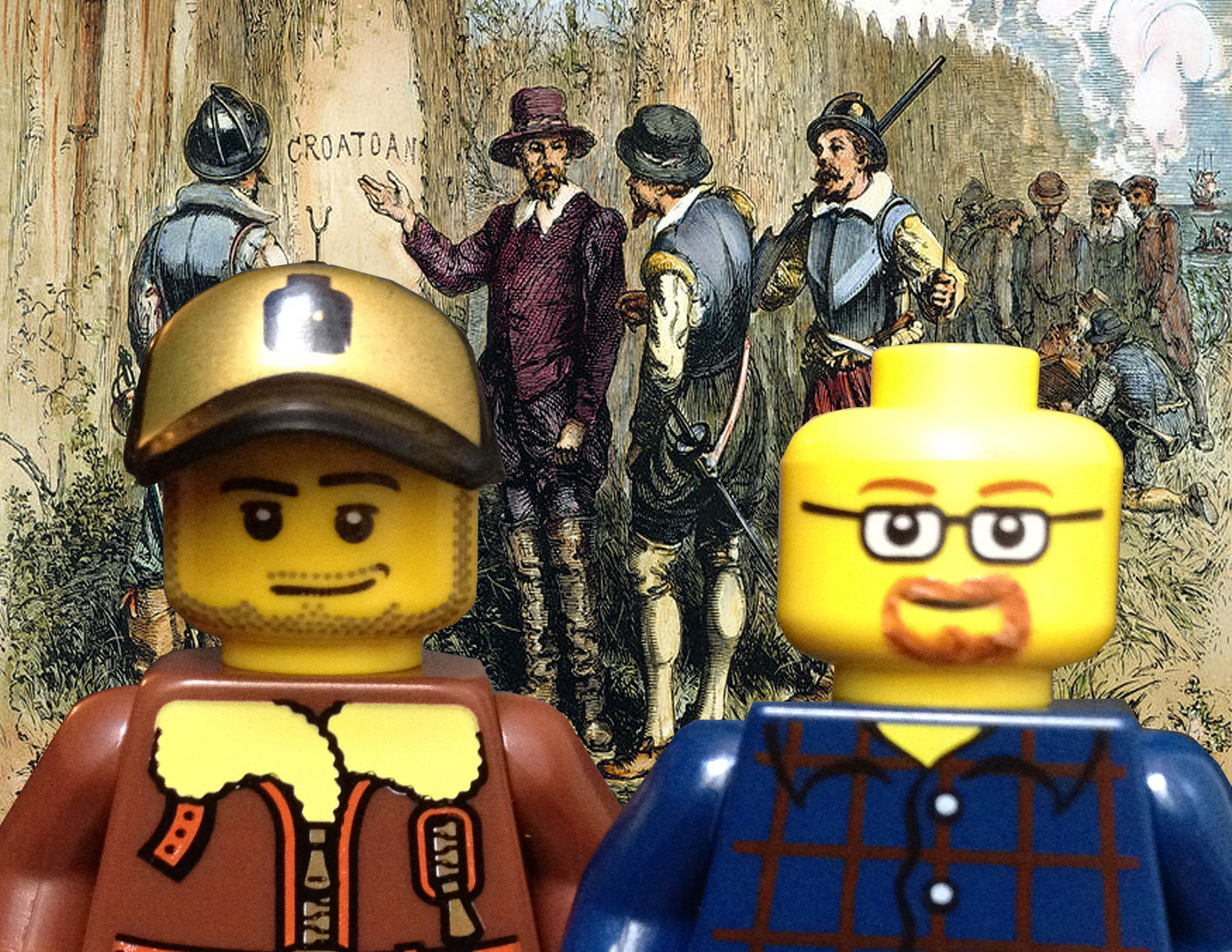 Grab some fresh water and ration the foodstuffs, you’re taking a trip to find the lost colony of Roanoke! Steeped in mystery and dipped in legend, the lost colony of Roanoke is the infamous and unfortunate initial attempt to establish an English settlement in America. Things didn’t go as planned, however, and what followed was a miserable and hopeless debacle. David and Dave take a look at how the colony got its start, who was involved, and what may have happened to the hundred-plus people there. Could there be more to this history mystery than simply succumbing to hostile territory? Download this episode before it disappears! (A Summary, A Timeline, Recent Science)

Episode 131: The Lost Colony of Roanoke