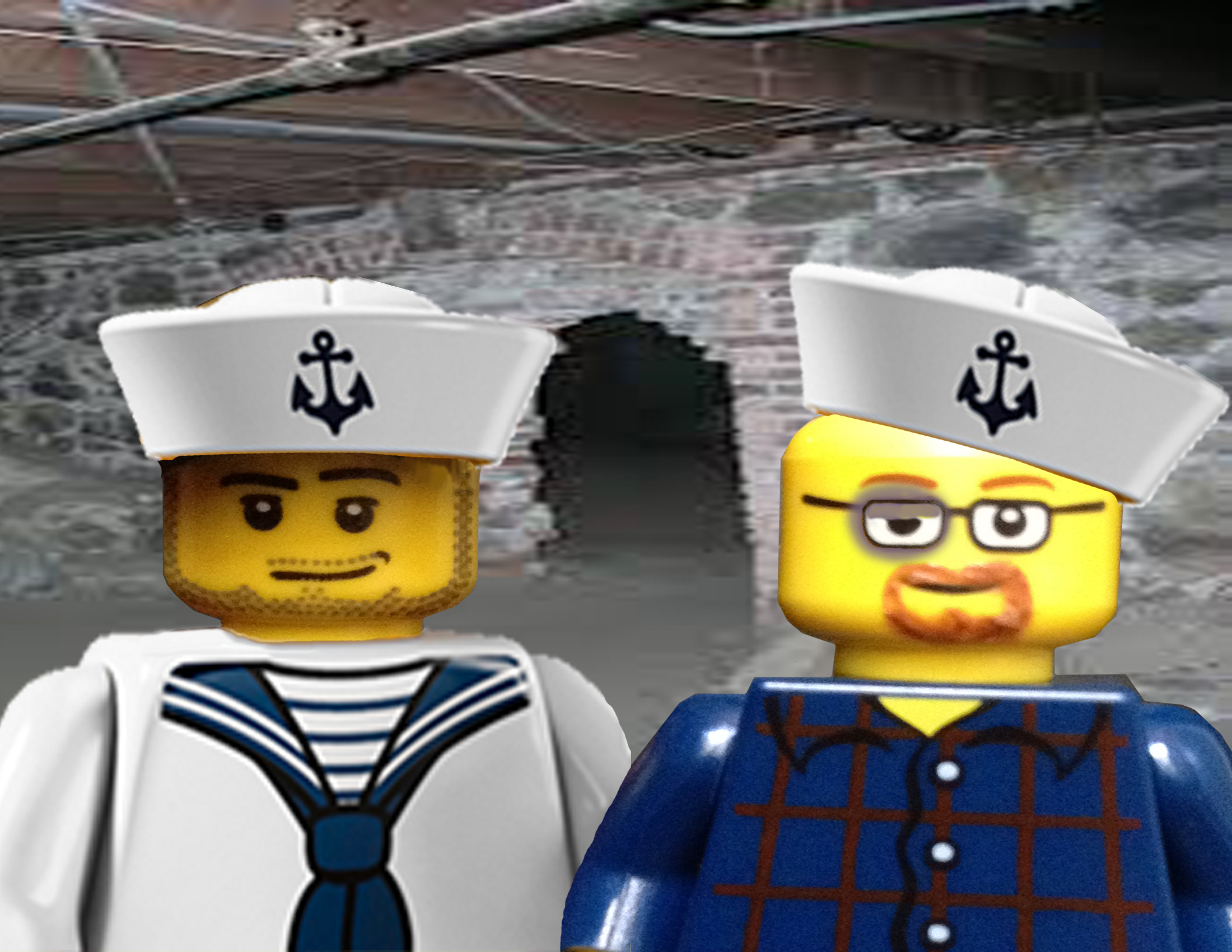 Flora and Stecco are pressed into service to talk about the Shanghai Tunnels of Portland! A rather legendary underground network of tunnels and rooms, the Shanghai Tunnels of Portland are a creepy, controversial location where some of humanity’s worst vice allegedly took place. Stealing people from bars and alleys of coastal cities was a popular business in the late 19th century, and Portland was one of the worst spots for it. An underground den of crime including kidnapping, prostitution, gambling, and drug trafficking is said to have existed beneath the city and ruled the west coast in terrible, corrupt fashion. But is there evidence of this awful hive of villainy even existing? Were people kidnapped and forced to become sailors? Are the spirits of these wretched souls still haunting the tunnels to this day? Find out on a spookily historical episode of the podcast! (An Oregon Legend, An Oregon Article, An Oregon Podcast)

With music by Kevin MacLeod and Antti Martikainen