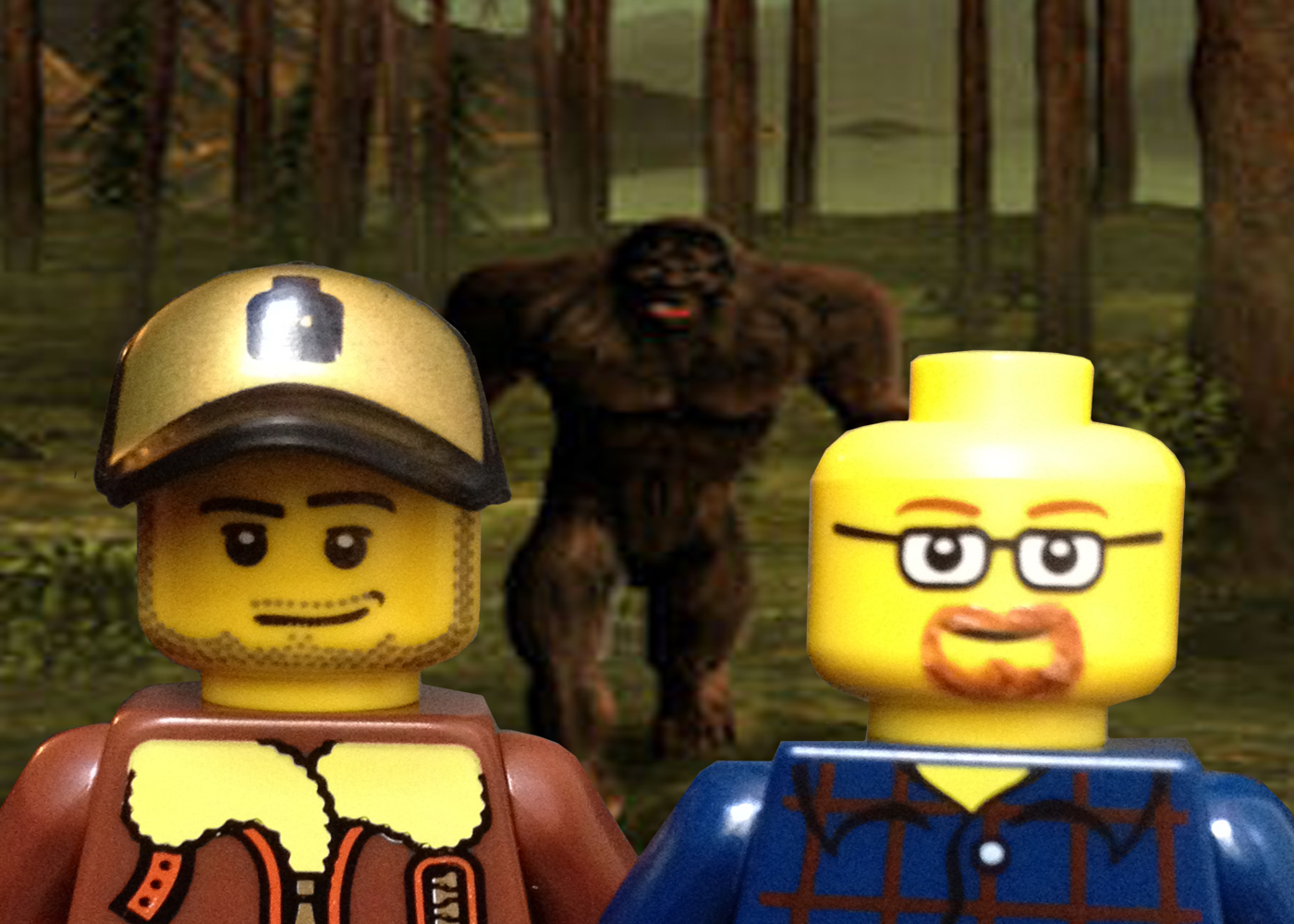 David and Dave return to form with a search for the legendary Fouke Monster! An Arkansas cryptid that has been called the “Southern Sasquatch,” the Fouke Monster came on the radar with a 70’s movie but may have been around for much longer. The creature has been described as big, hairy, dextrous, and has been known to terrorize residents, but what could it be? Is it an unknown hominid, or is it just a bear? The boys discuss its history and possible explanations in this cryptorific episode of the podcast! (Online overview, Article from ’71, Lyle Blackburn’s site)

With music by Josh Woodward