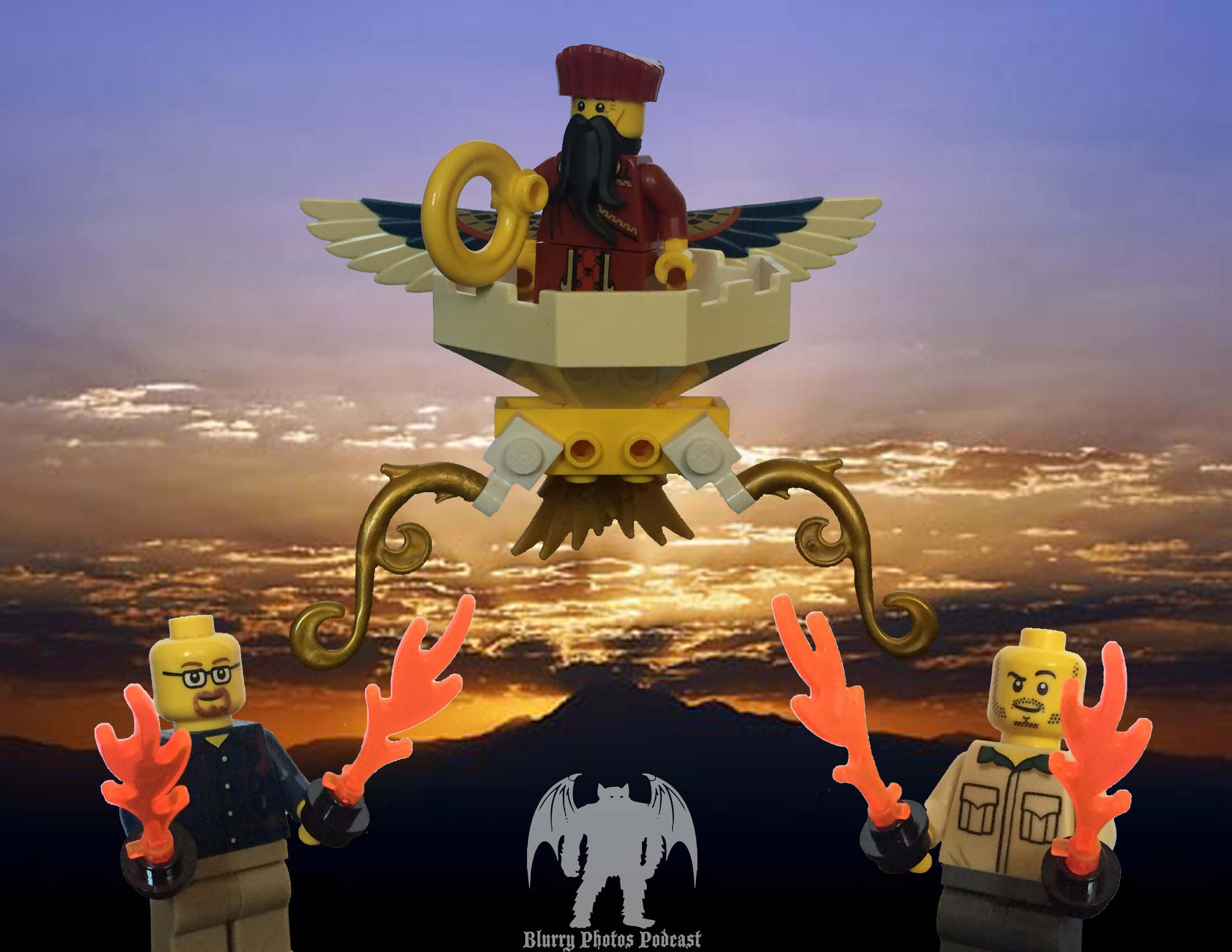 It has been teased and talked about since the beginnings of the show, but finally Flora is tackling Zoroastrianism with the help of Jason from the Dragons in Genesis Podcast! An incredibly influential ancient religion, Zoroastrianism shows up often in show topics and is one of the oldest still practiced today. However, very little about it is known to western cultures simply because it’s not often talked about or explained. The prevalence in topics such as ancient aliens, mythology, demonology, and others led David to want to learn more. So he invited a like-minded friend to explore the topic! Jason from Dragons in Genesis joins to discuss a thorough overview of this fascinating religion, from its beginnings to its tenants, and many of the spirits and figures in between. This episode is a massive examination of an incredible near-east religion, tag-teamed by 2 guys who may not be experts, but surely have passion for history. So light a fire, pet the dog, and settle in for a huge historical episode of Blurry Photos! (Note: please forgive me for Jason’s audio changing a bit at the end; we lasted longer than our recording software did!)

Listen to Dragons in Genesis HERE!