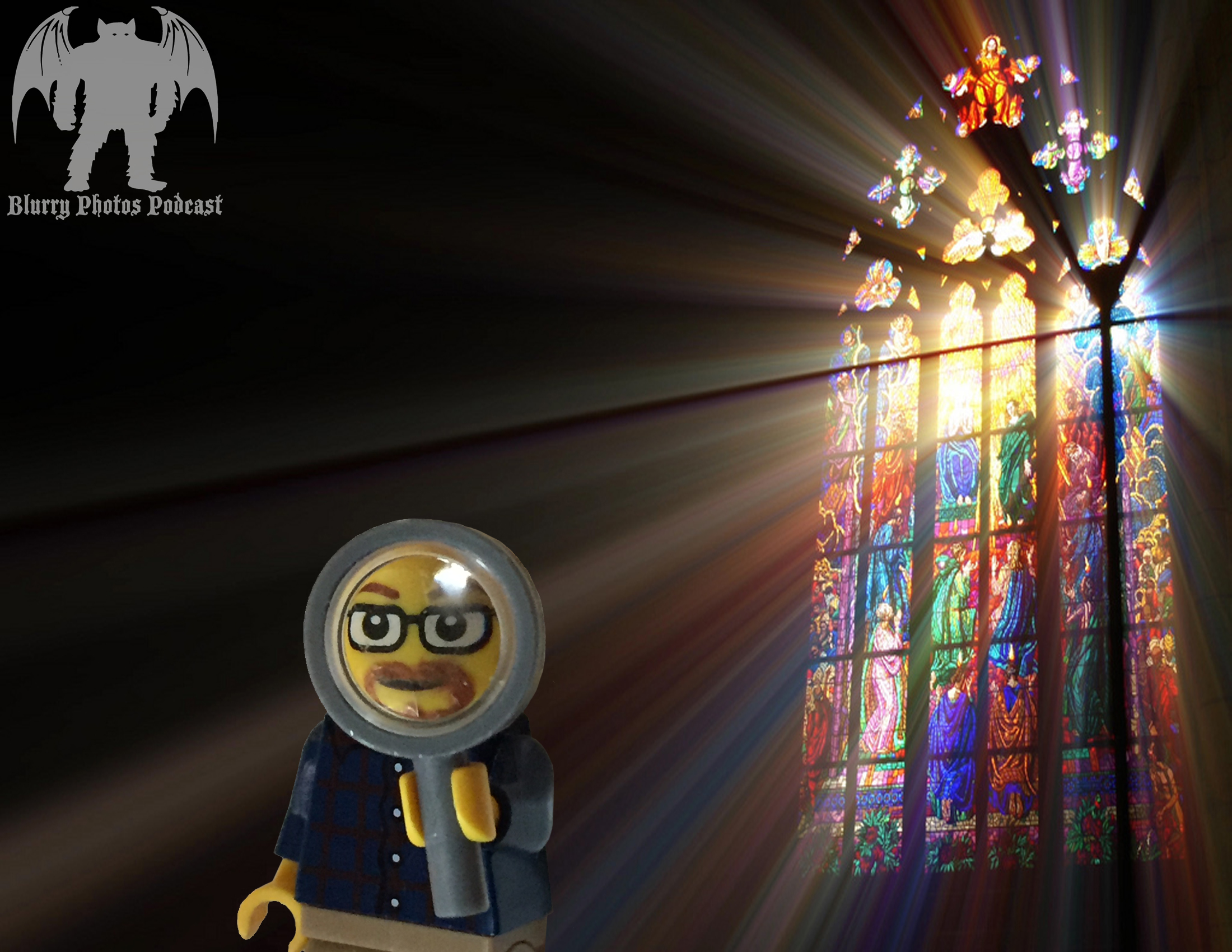 Blurry Photos is in search of the truth behind stigmata in this episode of the podcast! A supposed phenomena where a person physically exhibits the wounds of Jesus Christ on the cross, stigmata is considered holy by some and hoaxes by others. Cases of it have been reported for centuries. Flora takes a passive observer’s approach and looks at both sides of the debate. The Roman Catholic church has recognized it as a miracle, though not every case. Skeptics have found fraud in many cases. David looks at a few of the many cases and also how science has viewed it over the years, leaving you with some thoughts to consider as to its validity. Have some faith in this informative episode of Blurry Photos!