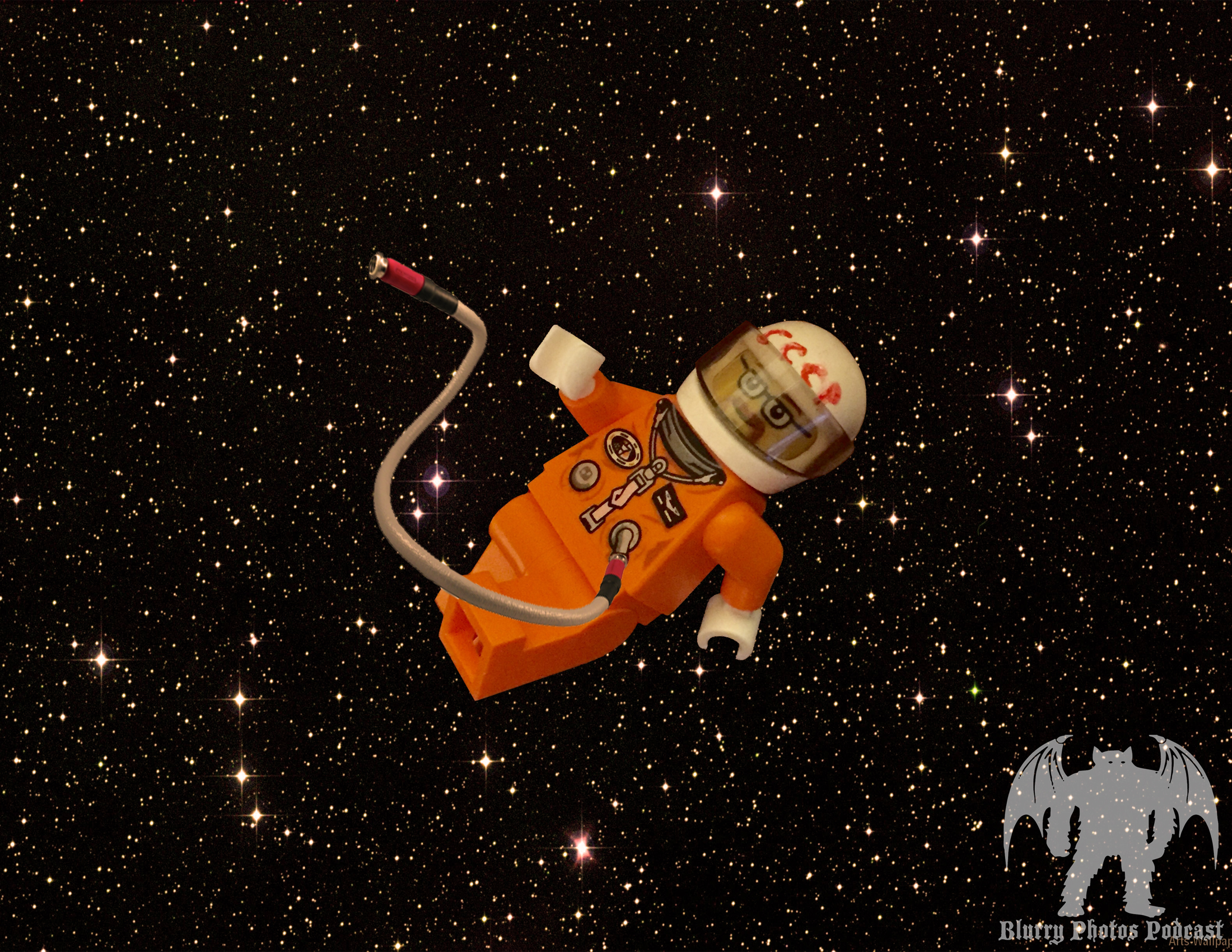 Check your struts and chutes, Flora is blasting off straight into the heart of the lost cosmonaut conspiracy theory! A conspiracy involving soviet coverup of terrible atrocities, the lost cosmonaut theory deals with purported evidence of death after death in the race for space supremacy. Cries into the abyss, a faltering hearbeat, and airbrushed photos are just a few aspects of this theory. David delves deeply into the lore, examining audio files, photographs, and claims made by theorists. Just how bad was the loss of life? Was Yuri Gagarin really the first person in space? What can you even believe anymore? Sit back and let Flora take you on an audio odyssey to the 60s and beyond in this episode of Blurry Photos!