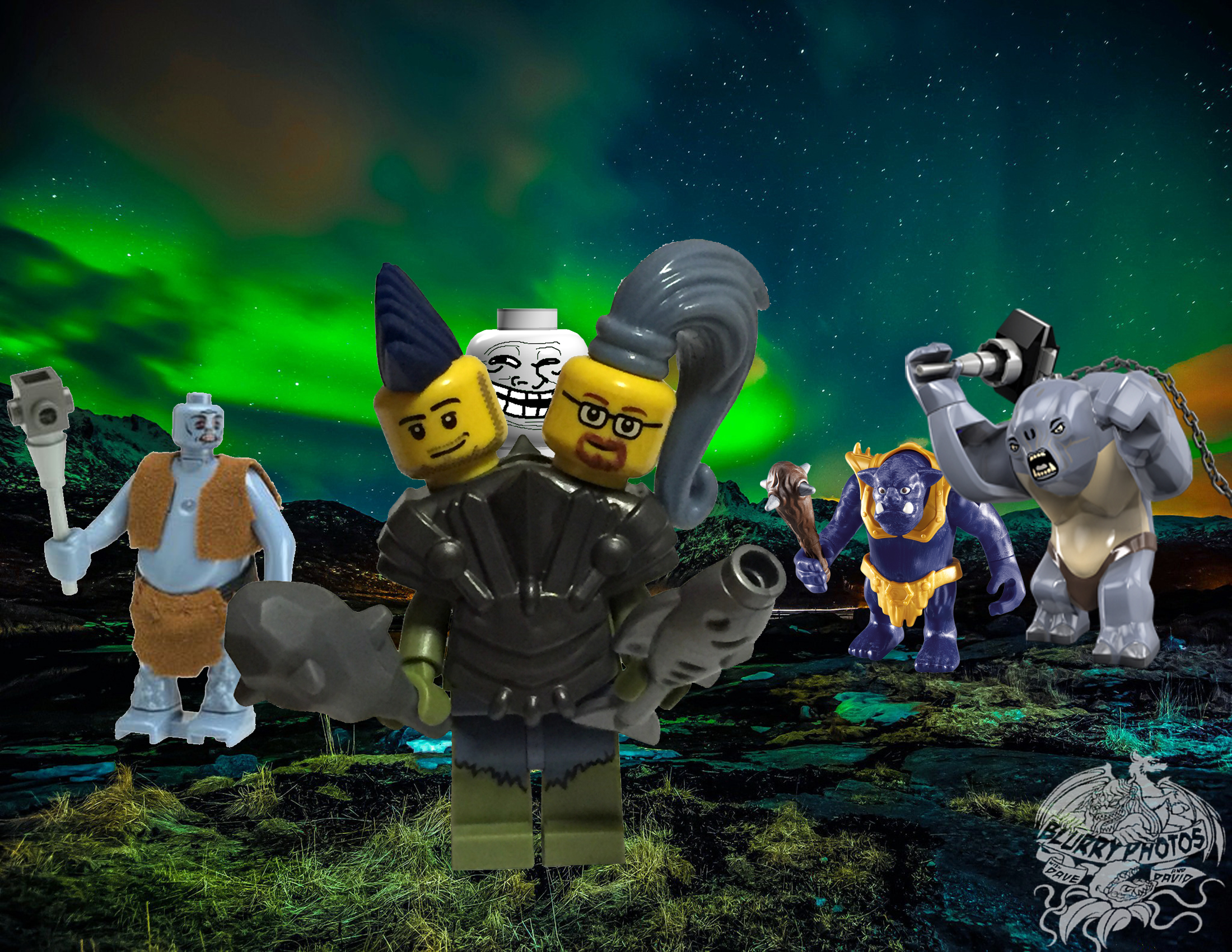 David and Dave brave the Scandinavian nighttime to skinny dip in the mythology of trolls! A creature of Norse folklore, the troll has morphed throughout the ages from supernatural figures to ugly giants but endures as a staple of fantasy literature. They have been around in stories since the earliest sagas and remain respected not unlike Fae folk in Ireland. But don’t let the modern interpretations of the giant, gross, dim-witted bully fool you – they weren’t always like that. The boys delve into the history of them and what has influenced our modern notions. Tales are a big part of the folklore, and Flora and Stecco have a few to tell! Stick around for an important announcement in this one. (An Overview, Folklore Look, Fairy Tale Look)