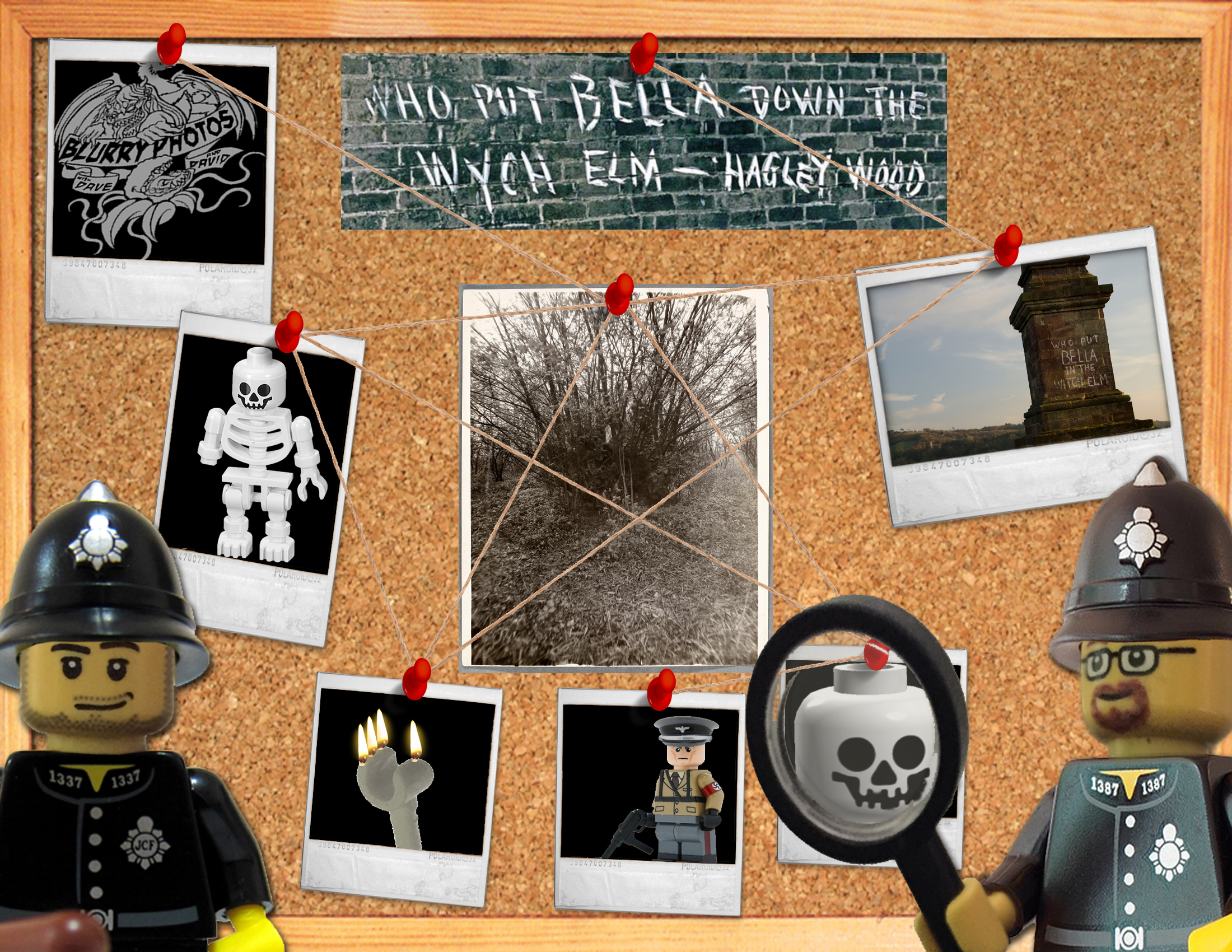 Blurry Photober continues with a modern maybe murder mystery that begs the question – who put Bella in the Wych Elm? A mysterious skeleton in a hollow tree kicked off an investigation in 1943, but the mystery deepened with the appearance of graffiti reading “who put Bella in the Wych Elm.” Join David and Dave as they recount the discovery and investigation of what happened to this poor soul. The theories of what could have possibly occurred are numerous and include everything from occult dealings to Nazi connections. Were spies involved? What is the connection to a Hand of Glory? Listen to the facts as presented and see what you conclude in this fascinating and truly unsolved puzzler! (A Summary, The Independent Article, The Bayesian Analysis) Get Mark’s book HERE

Episode 197: Who Put Bella in the Wych Elm