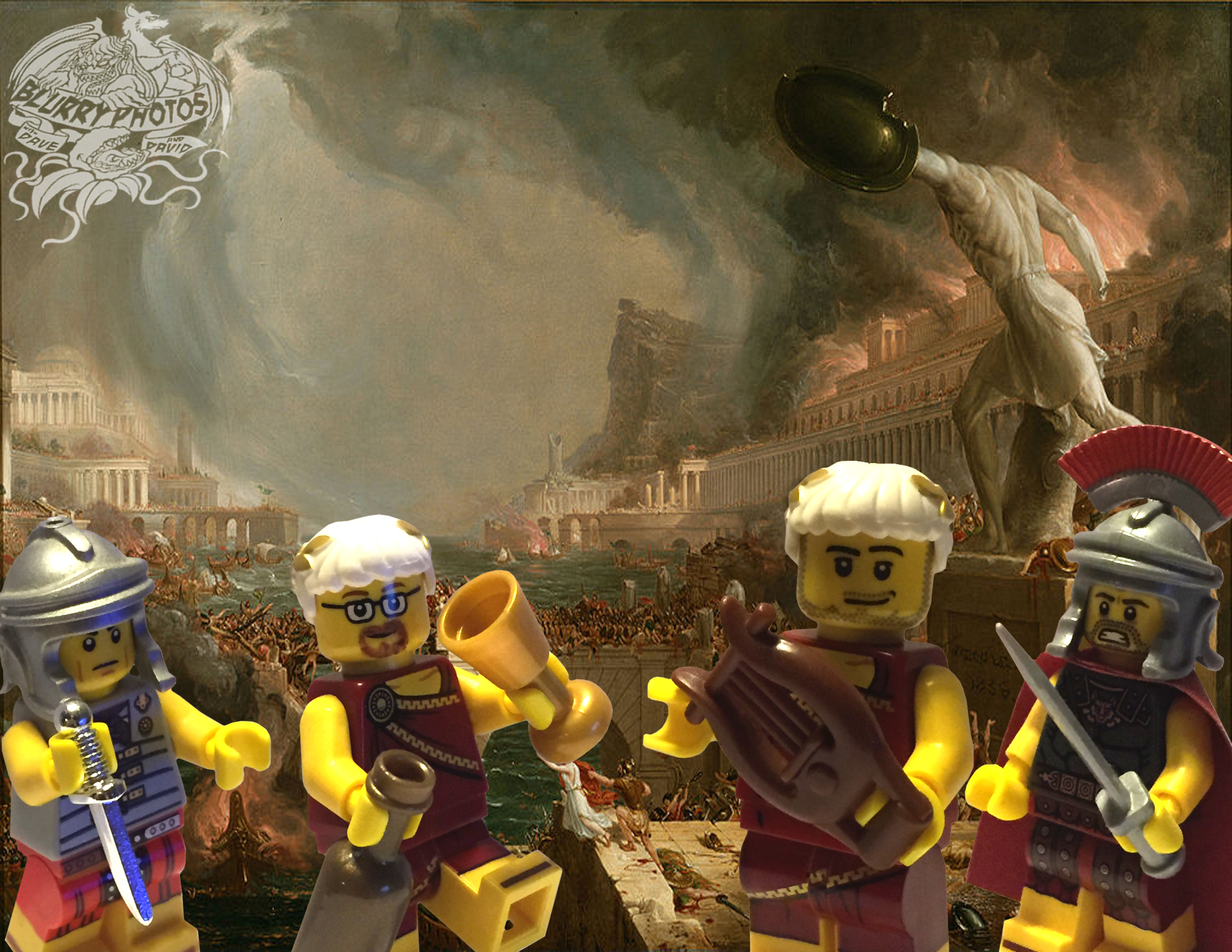 Lace up your sandals and sharpen your gladius, David and Dave are taking you on a crazy whirlwind history lesson all about mad Roman emperors! Drinking, fornicating, spending, killing, and Jupiter-knows what else, are hallmarks of the mad Roman emperors, but were they as bad as history says? The boys take an closer look at such notable infamous Romans as Nero, Caligula, and Tiberius, along with a few more standouts. The history books have not been kind to these leaders. But who wrote the books? Get ready for an avalanche of ancient info in this history-packed episode! (Tiberius, Caligula, Nero)