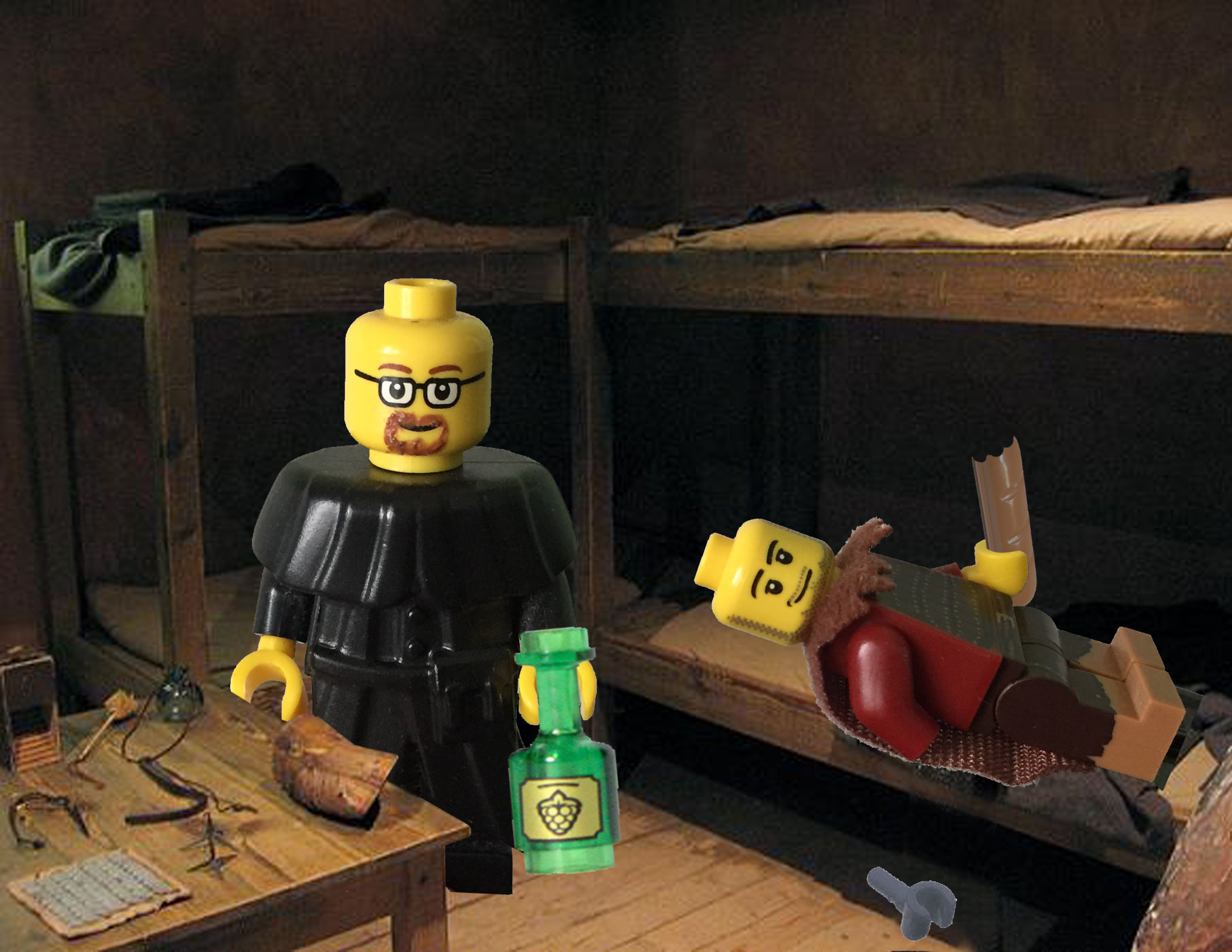 The end of Season 5 is upon us, and the Davids end in a sickly bang as they discuss Ergotism! A dangerous and deadly disease, Ergotism ravaged medieval countrysides and has been pegged as a culprit in a number of famous historical events. The boys look at the history of the disease, including where it struck, what it did, and how it was handled. Could it have caused a number of strange “dancing plagues” to occur? Did it have a role in the infamous Salem Witch Trials? Blurry Photos look at the causes of the affliction and some science behind the outbreaks. Pour some bone wine and maybe throw out that loaf of bread, this episode is getting medieval on your ass! (Journal Article, A Summary, Dancing Plagues)