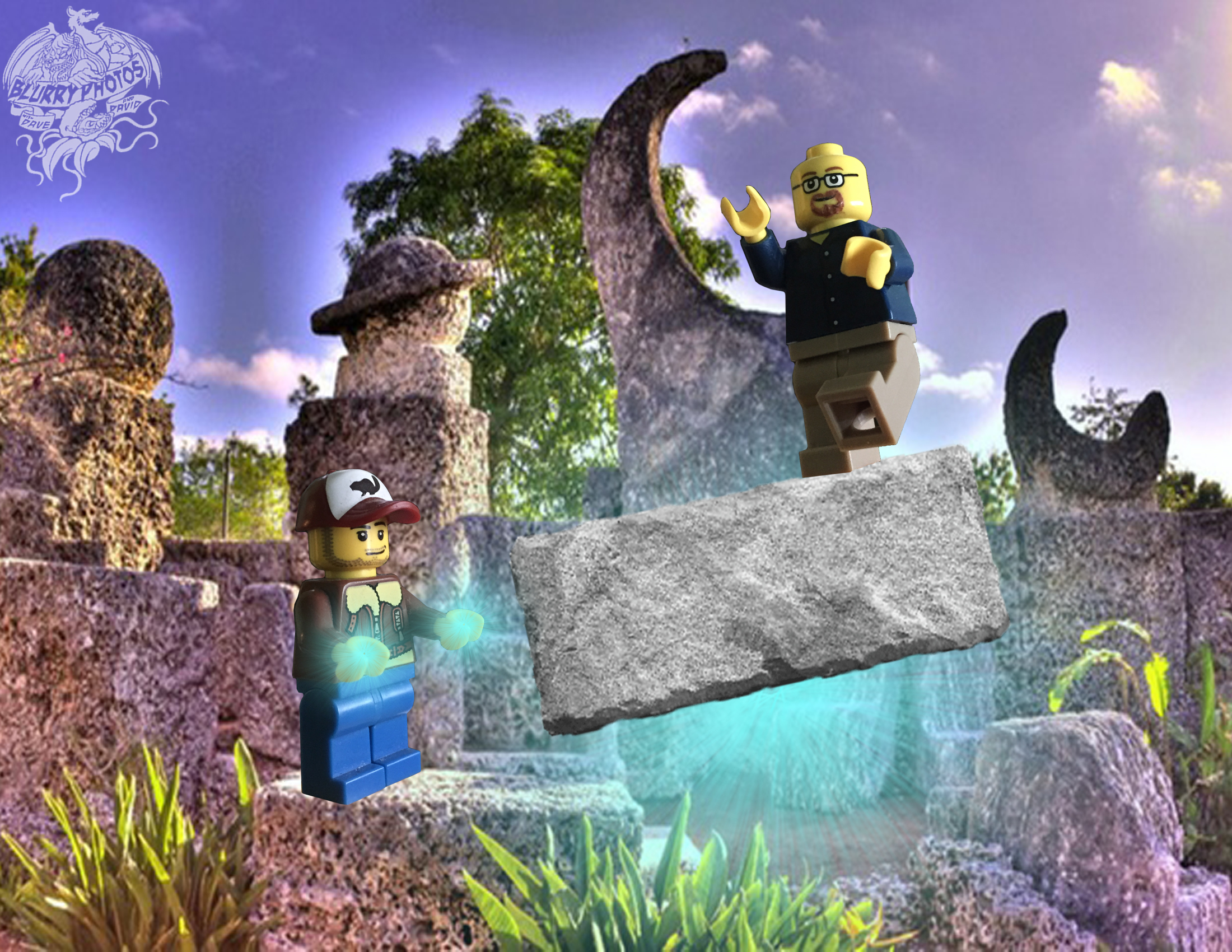 Get your two bits ready, Flora and Stecco are taking you on a tour of the Coral Castle! A limestone construct in southern Florida, Coral Castle might just be a roadside oddity if not for the fact that tons of limestone was erected by a single man. Latvian-born Edward Liedskalnins single-handedly built a strange, stone structure, but stories say no one can explain how he did this. Apparently his work was done at night, and rumors have it that he used the simplest of tools for the job. Or maybe something else. Could he have unlocked some secret of the universe – anti-gravity, telluric energy, etc. – to move tons of limestone into place? And why did he build it? The boys of Blurry Photos look into Ed’s life and the rumors surrounding the construction of the site. Break out the magnets and the hot dogs, this episode is going to defy gravity! (Ed’s Background, Hancock Weighs In, Mystery Solved?)