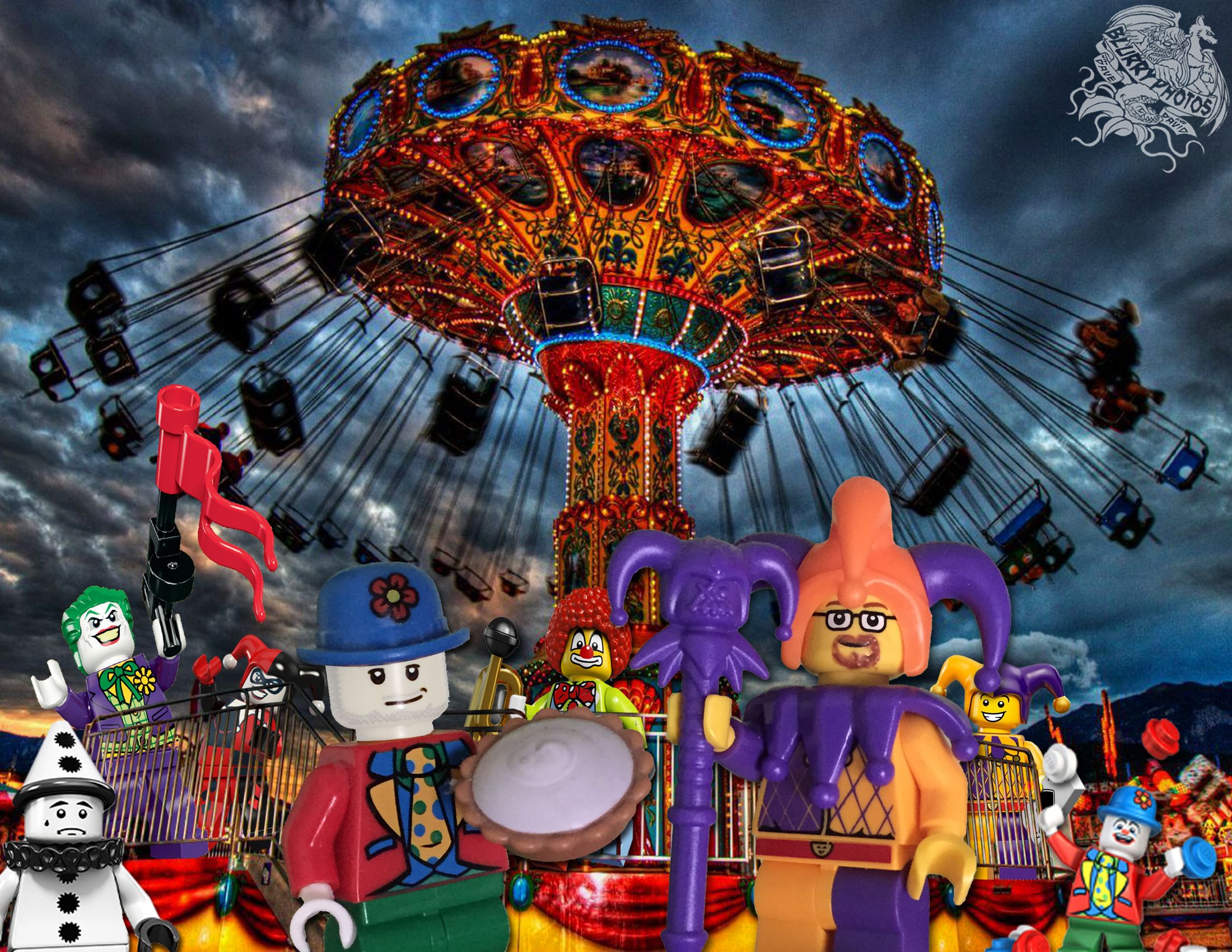 David and Dave juggle reality and perception as they devote a whole episode to creepy clowns! A relatively recent trend, creepy clowns have been ingrained in pop culture as disturbing breaks in what should be a joyful reality. The boys of Blurry Photos discuss the history of clowns, including where the turning point of comic-to-creepy might have begun. The psychology behind what makes these dreadful jesters so disturbing is discussed, with cultural cues and theories by scholars. The phantom clown phenomenon is also brought up, with a list of sightings over the years and possible explanations as to what could be the cause. Grab your face paint and pies, this one is a bit of a circus! (Why so Serious, Why so Visible, Why so Creepy)