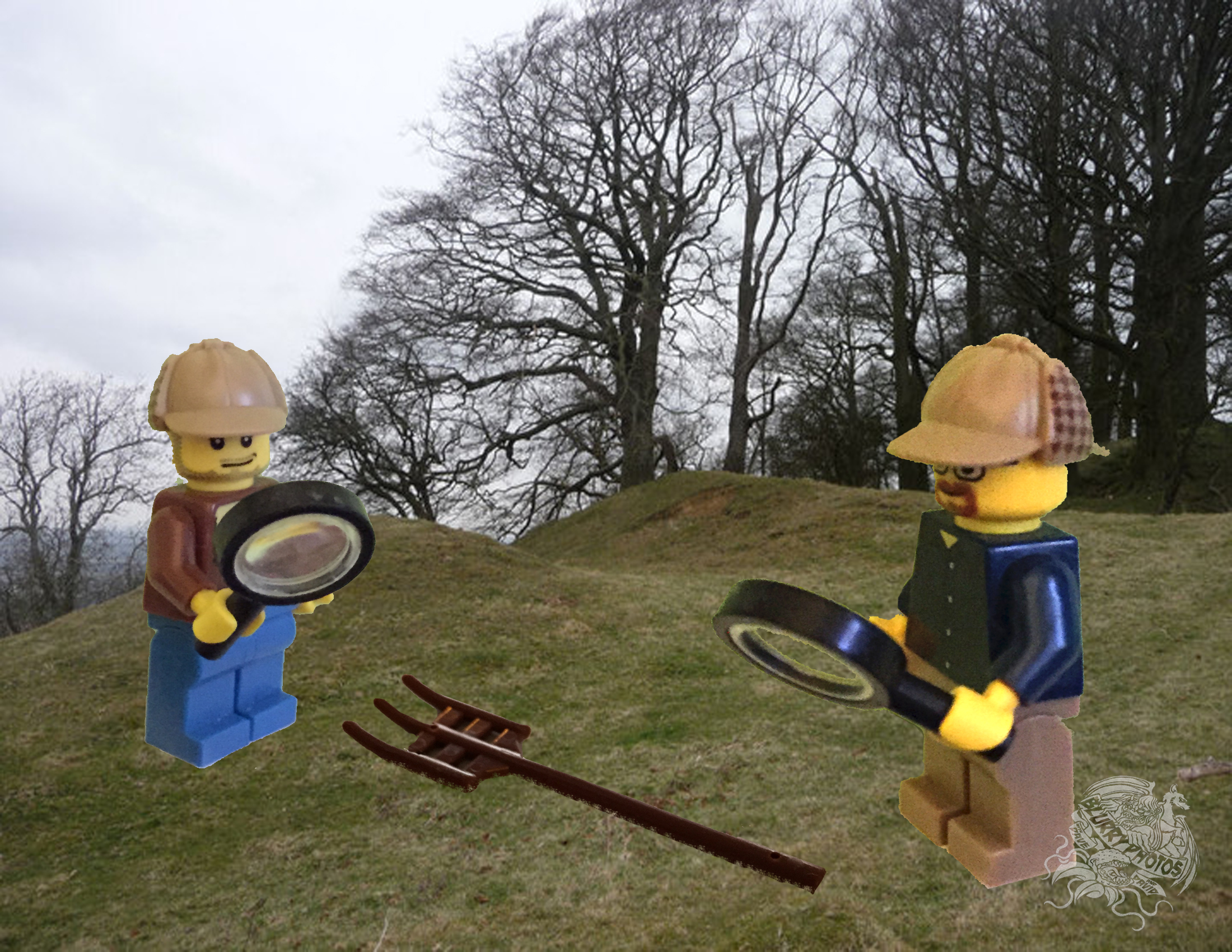 The boys travel to 1945 England to investigate the strange murder of Charles Walton. An unsolved mystery since 1945, the murder of Charles Walton has been attributed to witchcraft, druidry, greed, grims, and anything in between. What happened to a poor old farm laborer from Warwickshire on a cold February day? Rumors swirled about his reclusive nature, but no one truly knew what was fact and what was fiction. Was he a lonely old man, or a clever witch? Even with Scotland Yard involved, the case was murky, and anyone and everyone seemed a suspect. Flora and Stecco go over the events and clues, including the fanciful stories that have been told and all the paranormal components therein. They also have a big announcement to make at the end of the episode. Put on your deer stalker caps, this game is afoot! (A Summary, A BBC Inquiry, Some Myths Dispelled)

Episode 164: The Murder of Charles Walton

One thought on “Ep 164: The Murder of Charles Walton”