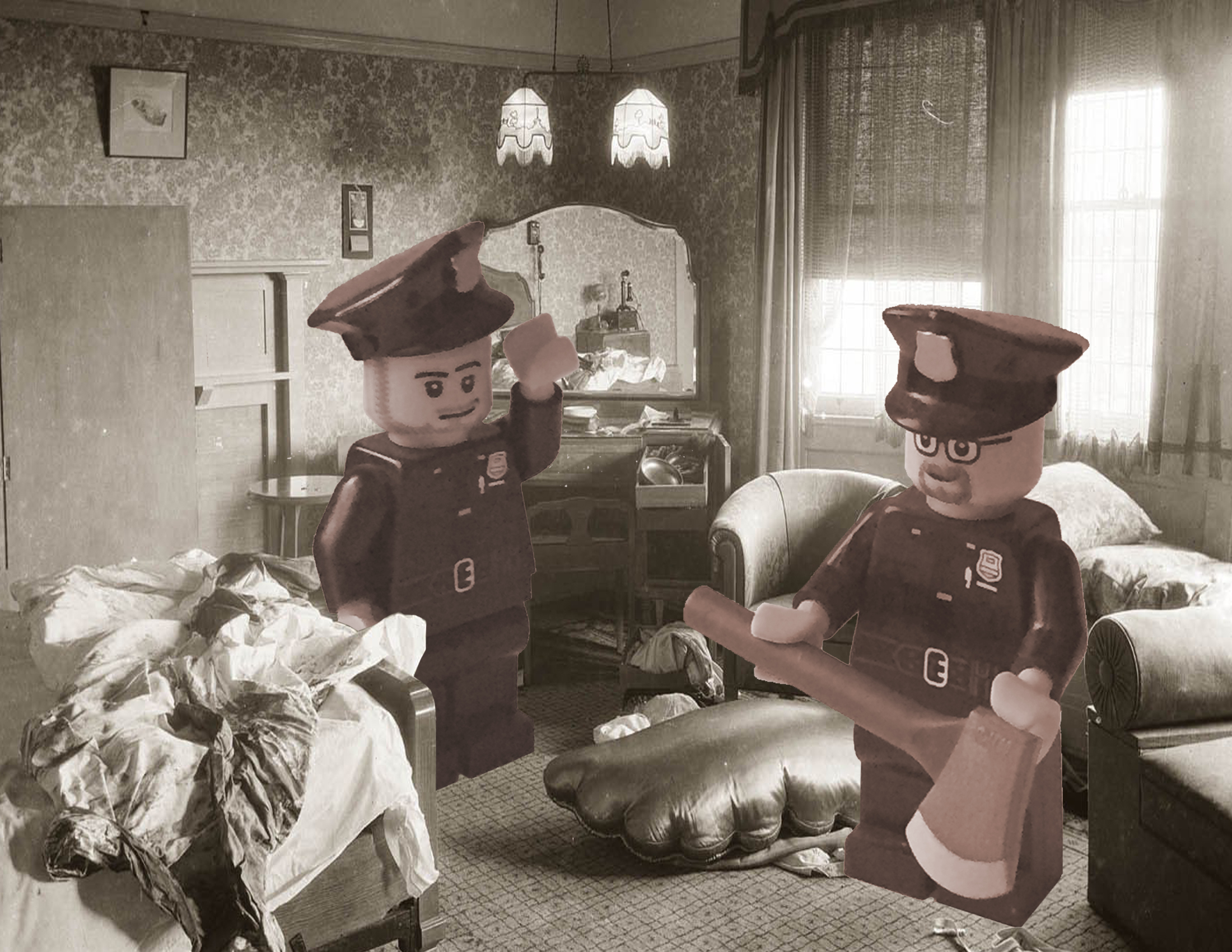 Leave the lights on and make sure some jazz is playing, the Axeman of New Orleans is striking Blurry Photos! A horrific true crime account of an early 20th century serial killer, the Axeman of New Orleans terrorized the folks of the Big Easy yet his identity remains a mystery. Flora and Stecco put on detective caps and delve into the killer’s M.O., including attacks, timeline, suspects, and the infamous letter he supposedly sent the police. Was it a deranged person with a taste for blood? Jack the Ripper resurfacing? The mafia? No one truly knows, but the boys lay out the facts as they are. Listener discretion is advised, as details can be a bit disturbing. And if you hear some scratching at the back door… run! (Summary, A Killer Site, Details)

Episode 151: The Axeman of New Orleans