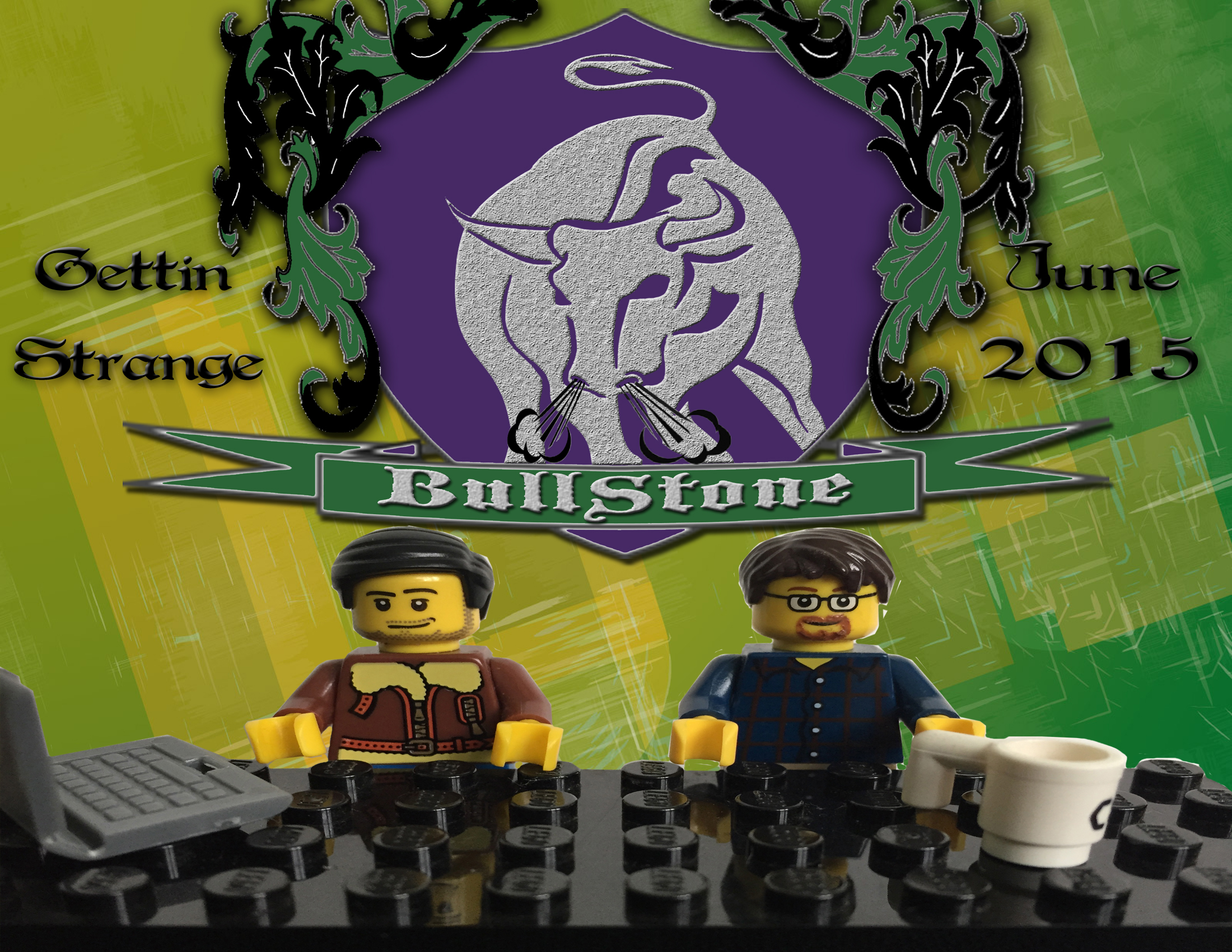 The boys of Blurry Photos are gettin’ strange for June! With interesting news from around the world, including crazy tech breakthroughs and spooky stuff, June was definitely gettin’ strange. Hear about the Dawn spacecraft and what it’s seeing on the asteroid Ceres, Facebook’s creepy new algorithm, a shadow person encounter, and more! And the winner of week 3 of the 2015 Miss Cryptid Contest is announced. Don’t forget to go to the home page and cast your vote for the champion of 2015, and also enter for a chance to win a Golden Goatman of your own! (Solar Energy, Dawn Spacecraft, Facebook’s Software Testing, Synthetic Blood, Shadow Person Sighting)