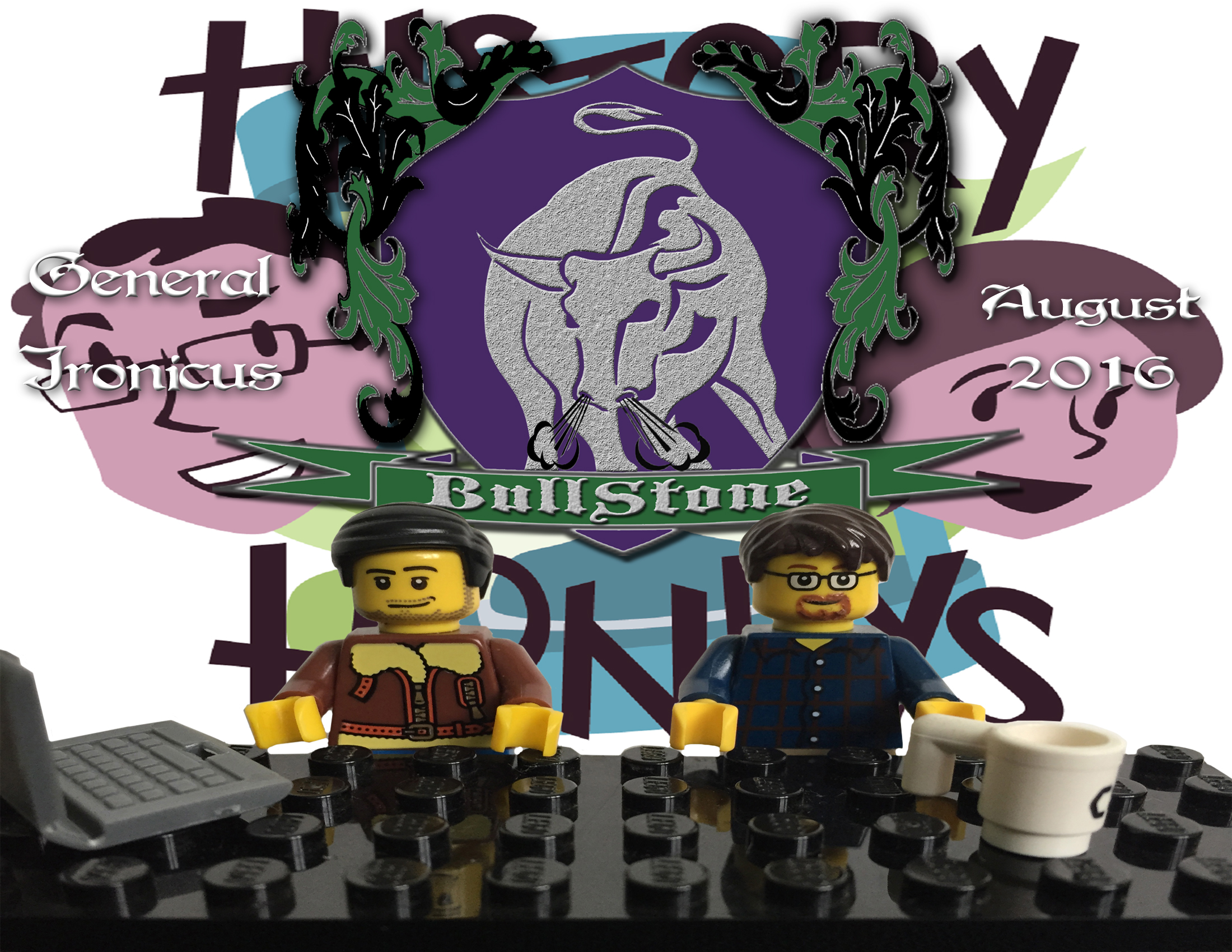 Friend of the podcast Grant joins the Davids to talk about his new project History Honeys and weird August news in this edition of BullStone! Grant a.k.a. General Ironicus, has a new podcast called History Honeys which tells all about lesser-known events in history, and shares some weird news he found from the month of August. Flora and Stecco share stories of their own, from chili-filled condom elephant deterrents to centuries-old anthrax coming back to life. How do you attract a ghost who loved naked bodies? With naked bodies of course! And are we closer to photosynthetic fuel than ever before? Check out this BullStone to find out. Also check out History Honeys, Chip and Ironicus, 6 Feats Under, and Grant’s charity live stream Gextra Life to support Hurley Children’s Hospital in Flint, Michigan!