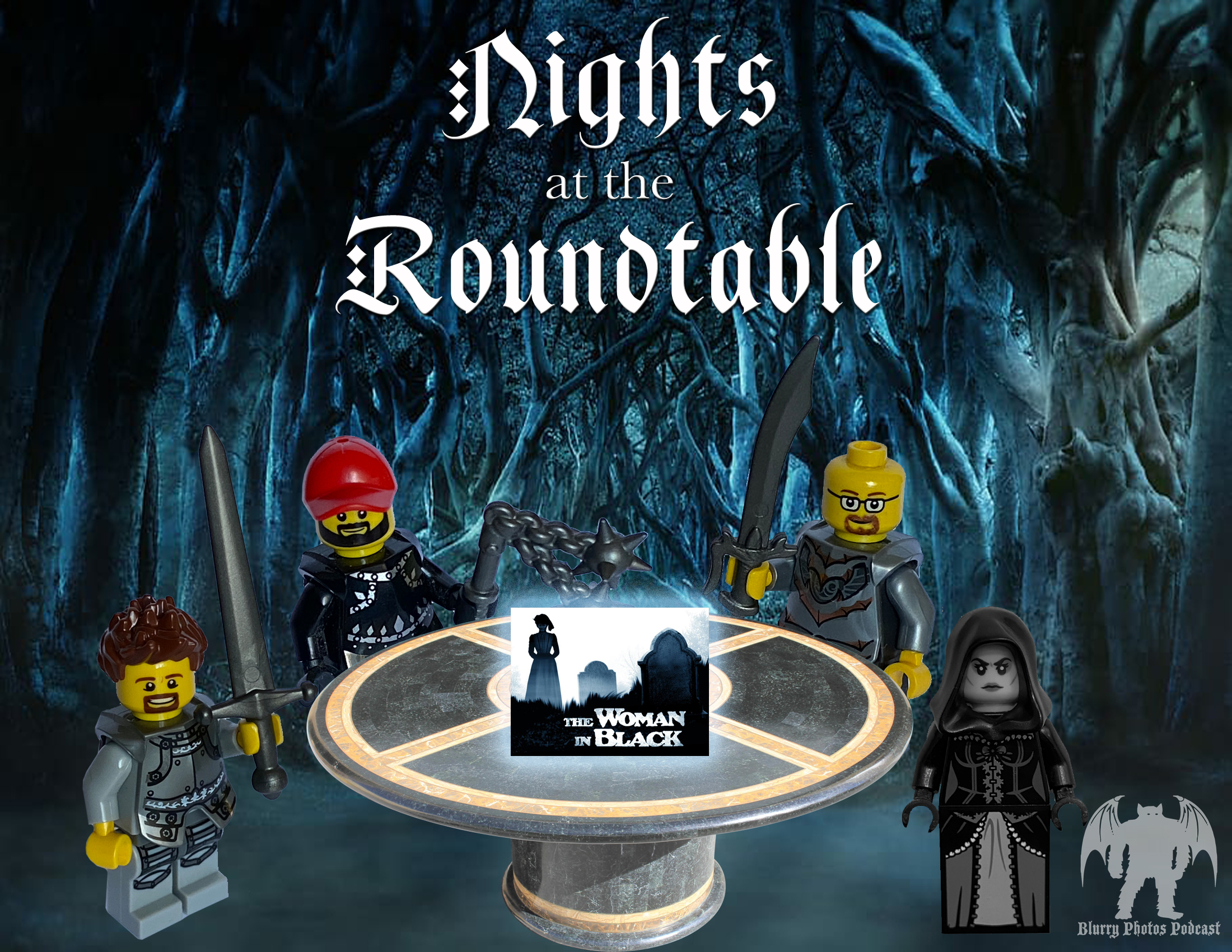 The gentlemen return to the roundtable to discuss the 1989 made-for-TV British film The Woman in Black! A Christmas Eve special in 1989, The Woman in Black graced British TV sets and immediately cemented itself in the nightmares of folks from then on. David brings this classic (?) flick to the table and the boys talk about […]