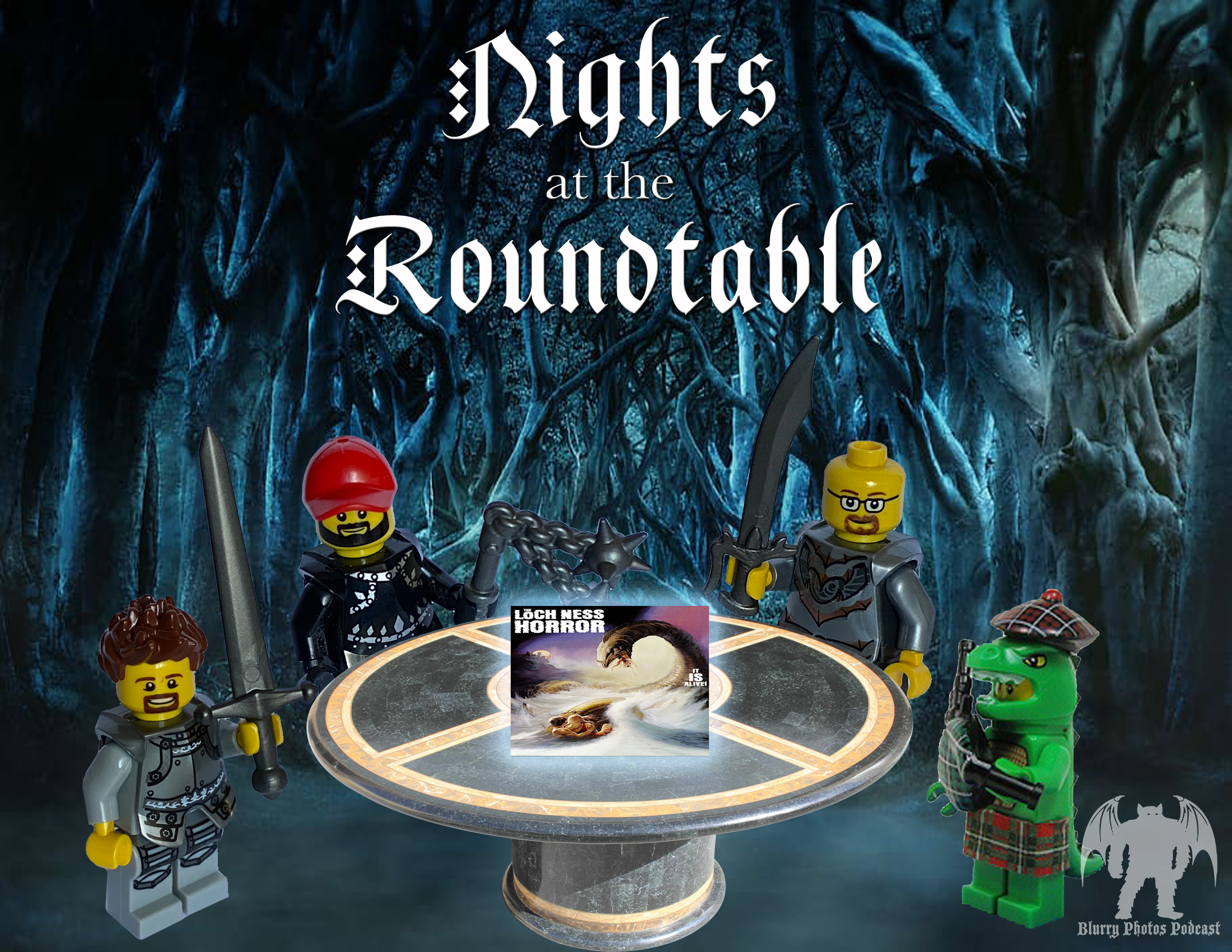 Derek blows the horn to assemble the roundtable for a review of the 1981 film The Loch Ness Horror! An indie film with Nessie as its star, The Loch Ness Horror is a campy horror flick with some hilarious moments. Derek, Zenger, and David go over their favorite and least favorite parts. How much Scottish accent is […]