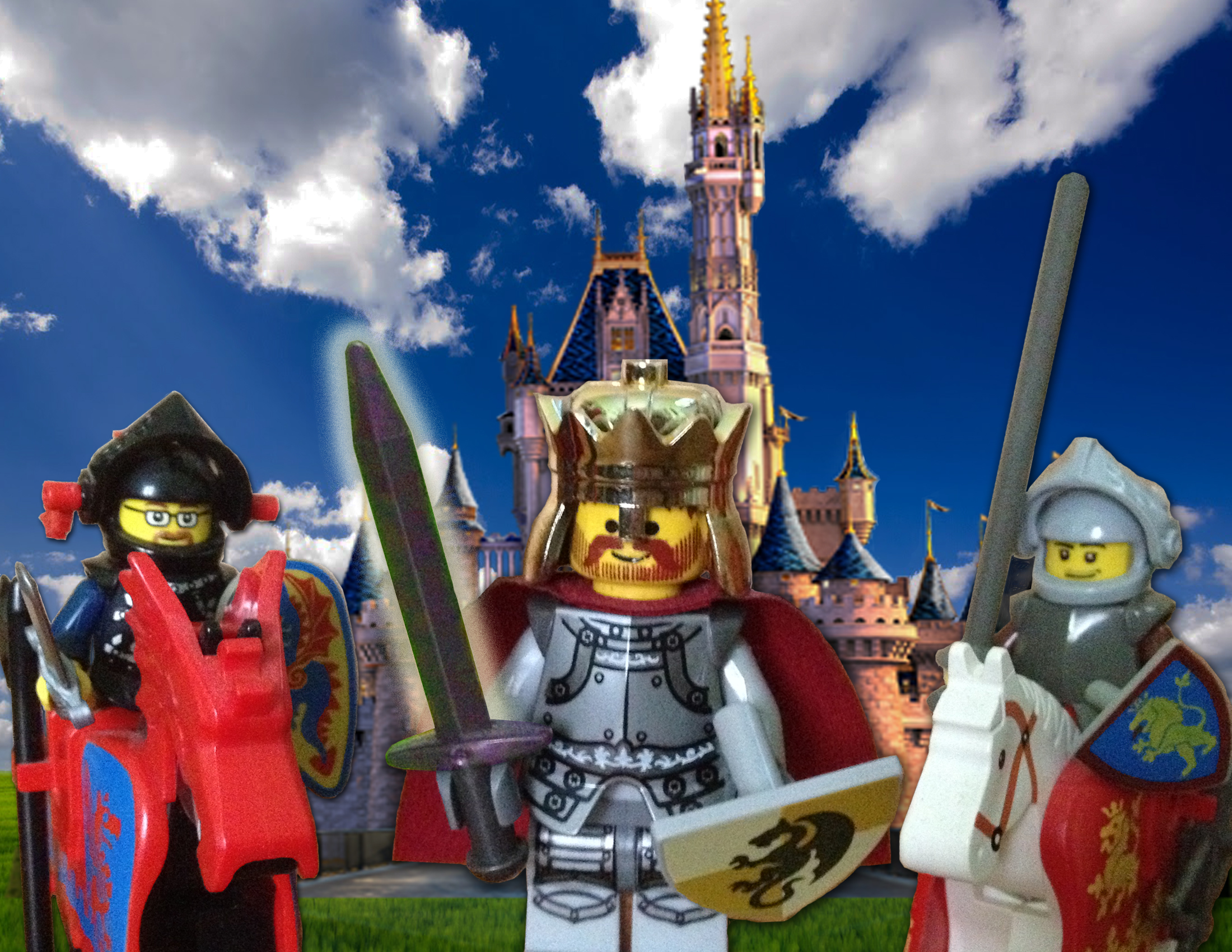 With the big 1 double 0 on the horizon, David and Dave embark on a perilous quest to find out what they can of the legendary King of the Britons, King Arthur. A man, a myth, a legend, few figures in history can claim such a legacy as King Arthur, yet a debate rages to this day as to whether or not he even existed. Clearly an influential person, there is very little historical evidence that the actual man became the high king of Britain in the Dark Ages and united a war-torn land, albeit briefly. What has contributed to this legend? How is he portrayed in literature and pop culture? Who is the leading historical figure experts think could be the mythical king? Blurry Photos shine up the old armor and mount barbed steeds, charging headlong into history in this chivalrous episode of the podcast! (All Things Britannia, A Site for Knights, A Caerleon POV)