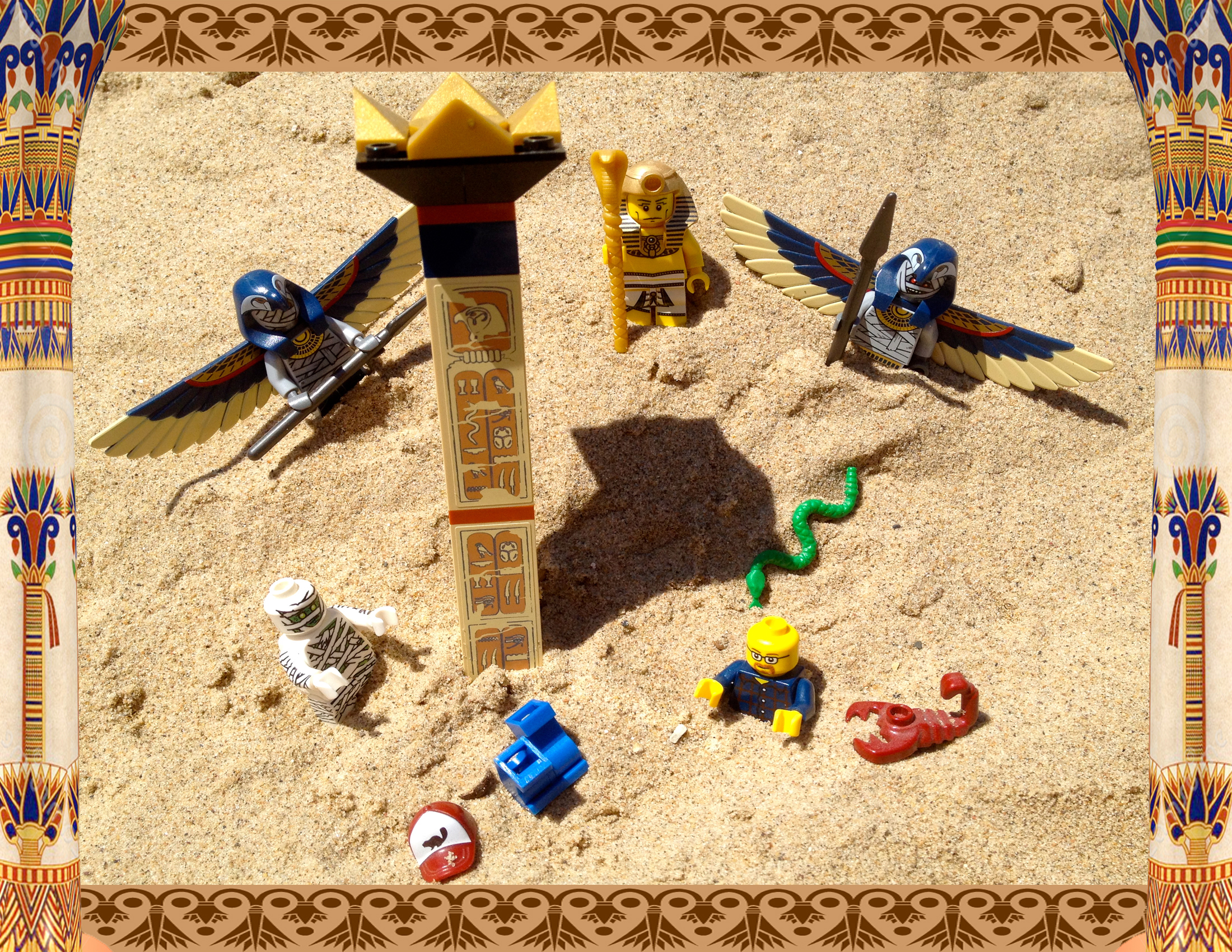 Flora and Stecco break the seal of the tomb and unleash the curse of the pharaohs in this episode! Stemming from a series of odd happenings, the curse of the pharaohs has threatened would-be robbers, archaeologists, and anyone connected for centuries. The boys unwrap the mystery, starting with what the curse is alleged to do, and ending with discussion about the reality of such a curse. After this podcast, you might want to start unpacking those backpacks and cancel the camel service! Stecco also pays his debt to society with an extra tough penalty box in this hot episode of Blurry Photos! (Long Summary, Good Facts, Nelson’s Study)

Episode 82: Curse of the Pharaohs