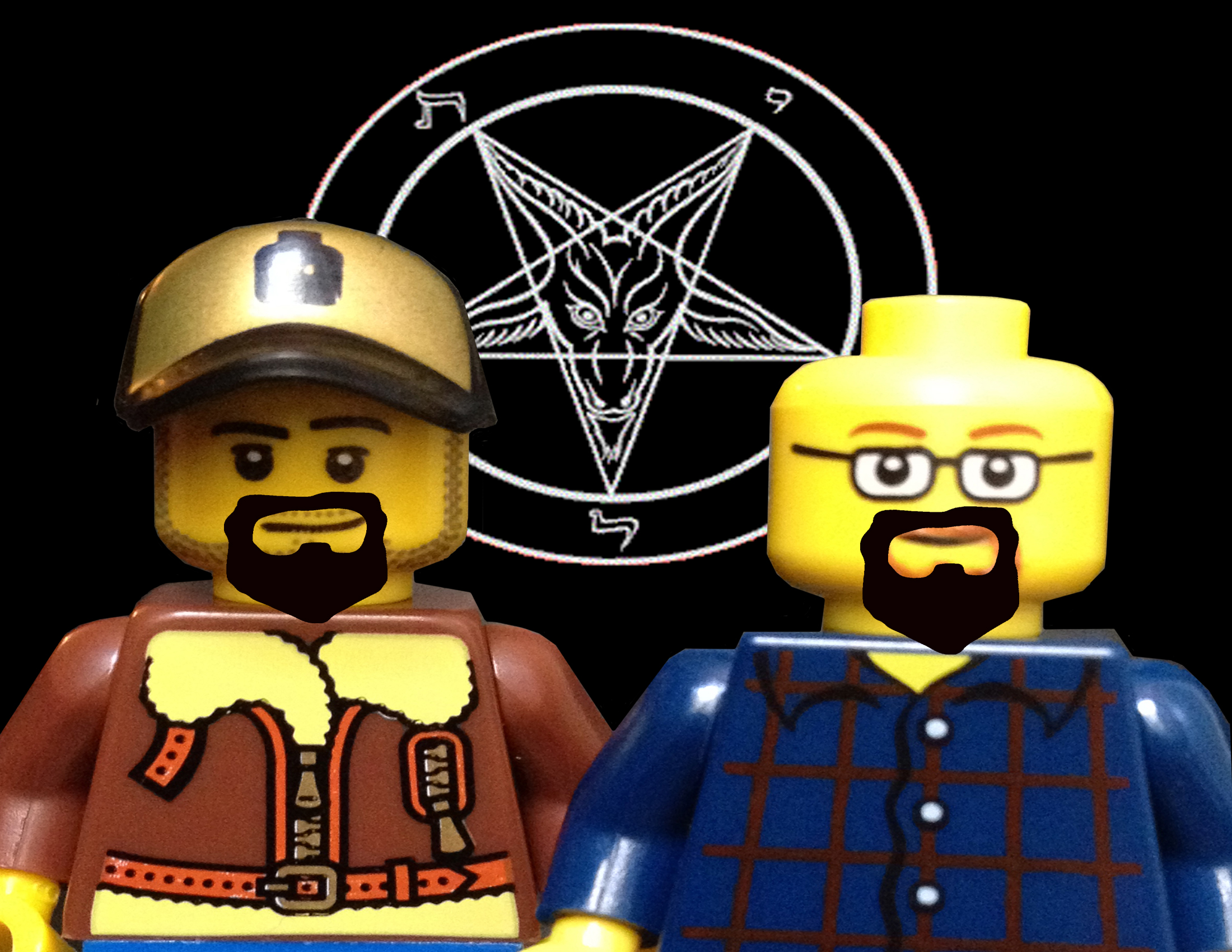 It’s time again to leave those preconceived notions behind, as Blurry Photos take a look at Satanism. Perhaps the most misunderstood religion of our time, Satanism actually has nothing to do with overwhelming evilness and the fight for your soul. It’s sometimes labeled more of a philosophy than a religion, and the concept of the Christian devil is nowhere to be found in it. Why, then, the name? Do they really sacrifice animals and babies? Aren’t they lurking around every corner, waiting to pounce on you and convert you into a soldier of Lucifer’s army? David and Dave answer these questions and more, as season 2 of Blurry Photos draws to a close with this all black episode of the podcast! (Church of Satan website, Religious Tolerance site, Satanism on Debate.org)