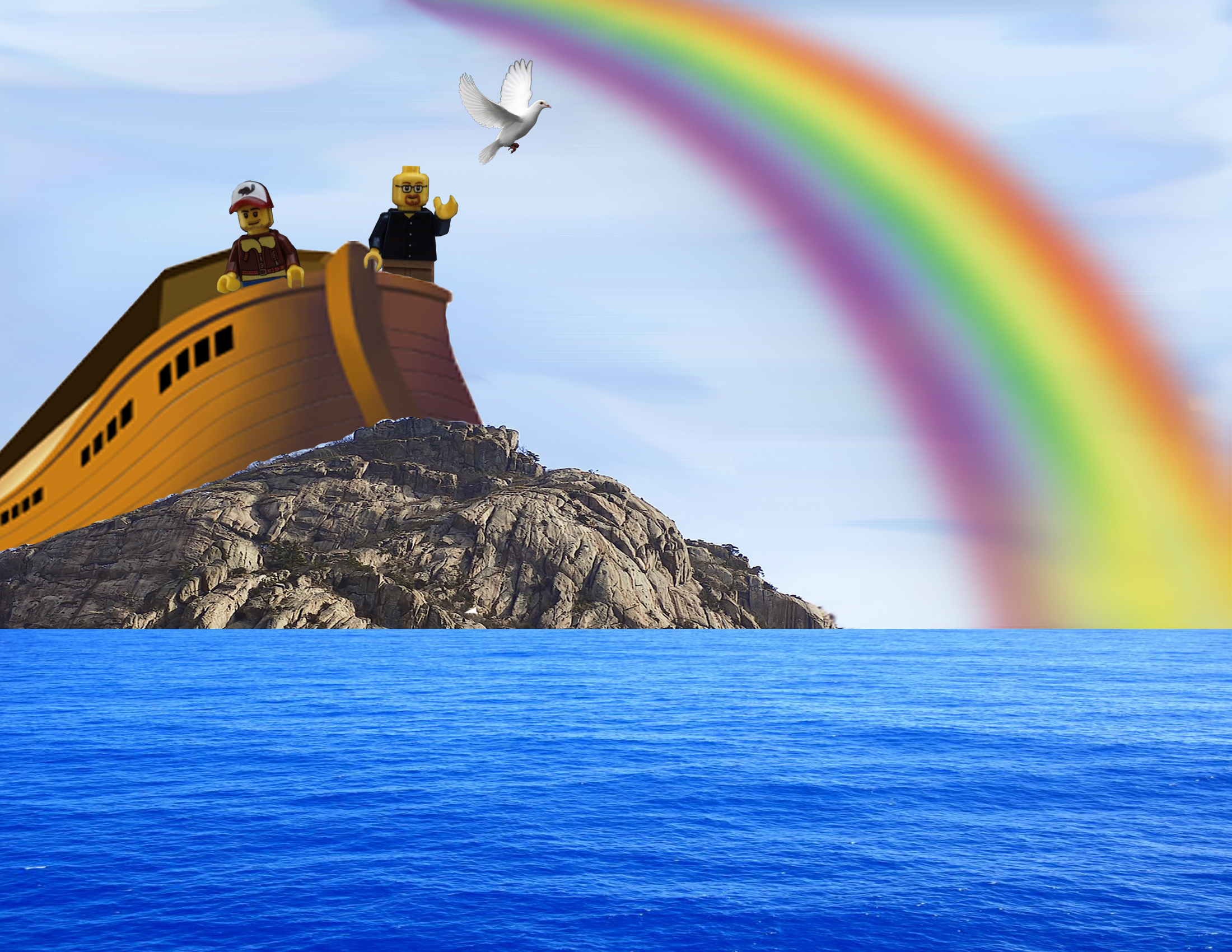 The Blurry Photos ark hits rocky ground in part B of Flood Myths! After globe-trotting through different cultural flood stories in part A, the Davids set to work dissecting what a flood of this caliber would actually mean in terms of scope and effect. The stories are fun, but the problems inherent are real, and not often discussed. What happens to the earth when under 6 miles of water? Could a vessel as described in the Bible actually float? What happens to the animal poop? These flood myth questions and more are discussed, and the boys also take a look at possible causes of a real cataclysmic flood in history. Grab the sunscreen and doves, because this episode of the podcast is finally seeing some sun peeking out!