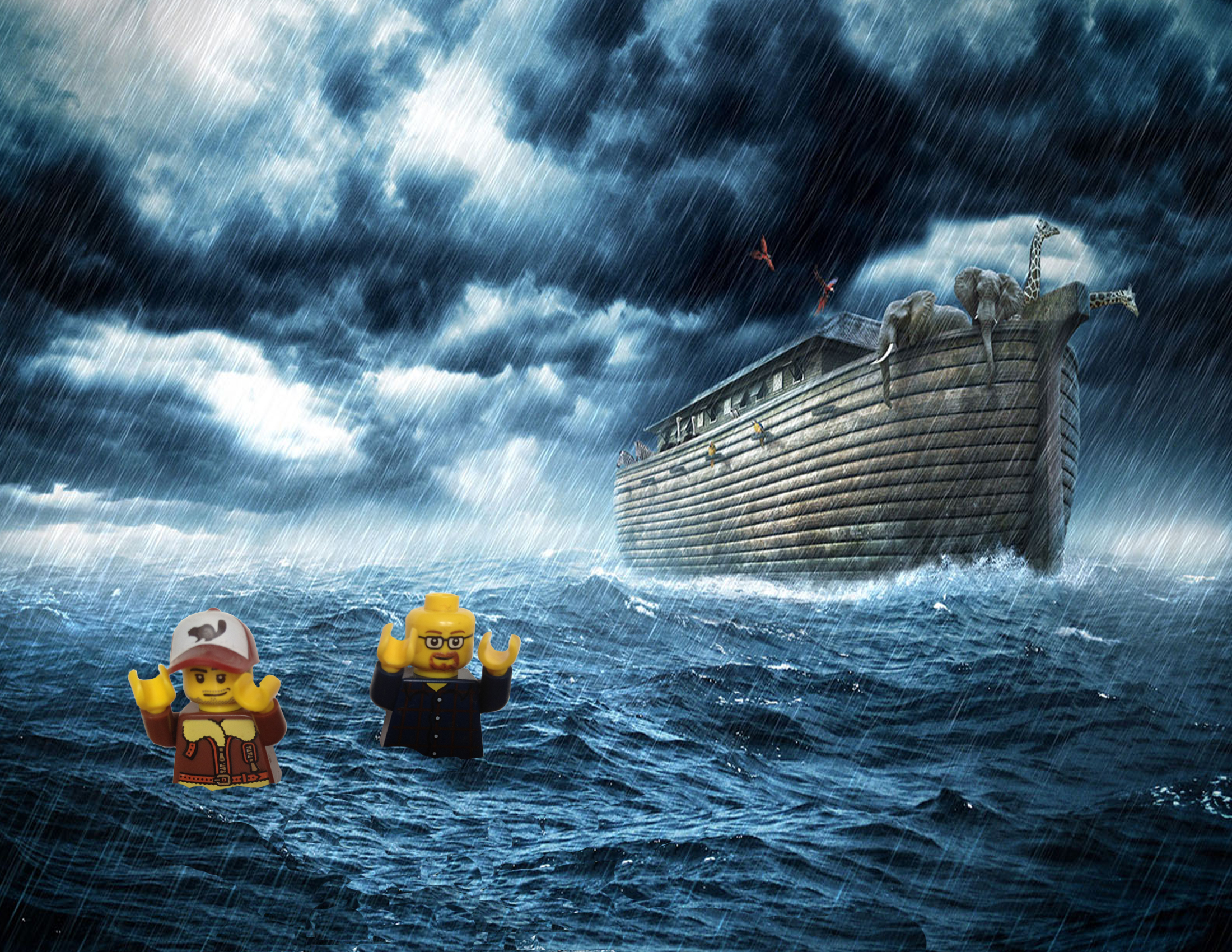 Here it is – the mega 2-part episode on Flood Myths! David and Dave dive headfirst into one of the most widely-known and disparate myths in human history. Told in different versions by cultures in every corner of the globe, flood stories factor heavily in mythology and oddly enough have many very similar aspects. Time and distance seem not to have an effect on stories like this, except maybe for the stories taking on the moral traditions of the culture they’re told by. Part A will take you on a whirlwind journey through the world’s deluge stories as the boys explain what the myths are and perhaps how they got so widespread. Better get your rubber boots on and bring a pair of dry undies – Blurry Photos is flooding your ears with fun info in this podcast!