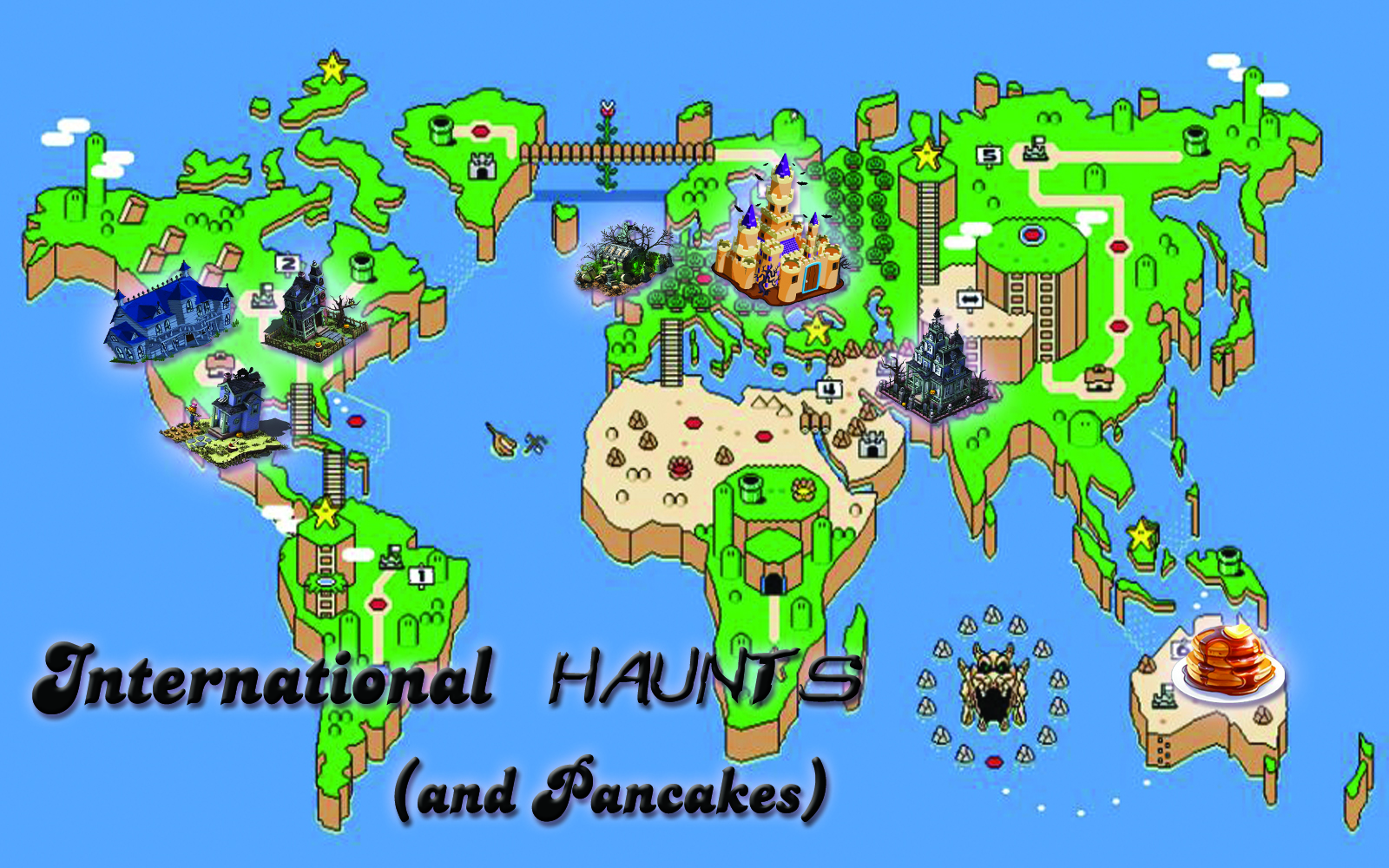 Get your passports and extra undies ready, because the boys of Blurry Photos are taking you to some international haunts (and pancakes)! Exploring a variety of spooky spots across the globe, David and Dave bring some well-known and not so well-known areas of paranormal awesomeness to the podcast for the mid-point of Blurry Photober. Visit relaxing resorts such as Waverly Hills Sanitorium, Wolfsegg Fortress, Eastern State Penitentiary, and many many more international haunts. The mail bag is also emptied in this creepy, fun, super-sized episode. And don’t mind that sound of children outside – it’s probably just some neighborhood kids. Right…?