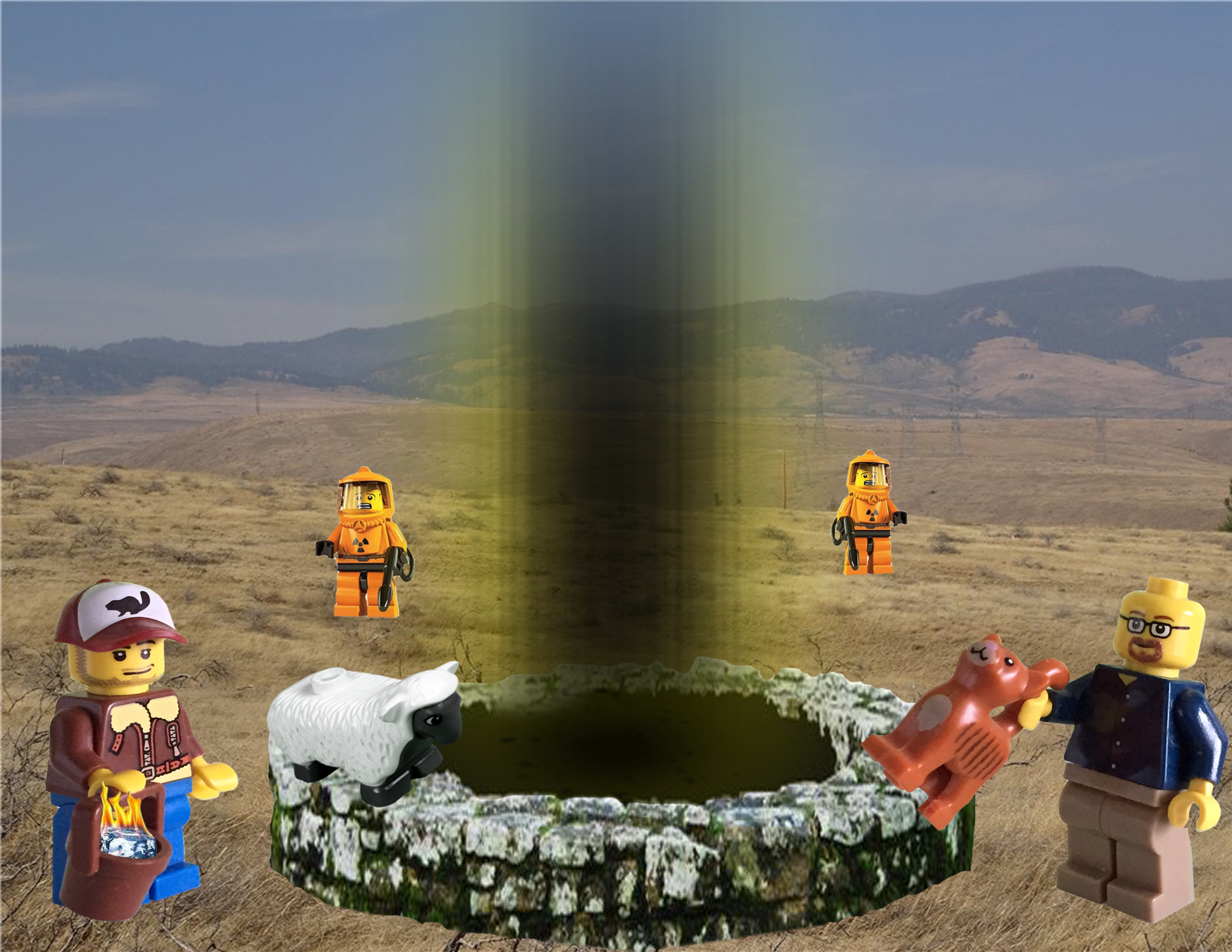 David and Dave round out the regular episodes for 2015 with a look at Mel’s Hole. A story straight from the annals of Coast to Coast AM, Mel’s Hole is a tale of strangeness, conspiracy, and otherworldly occurrences that supposedly happened to a man named Mel Waters over a number of years. From bottomless pits to resurrected dogs, his story has everything and more. Just when you think you’ve heard the craziest part, here comes a left turn. What was this mysterious hole in Washington state? Did it truly have all the weird properties Mel described? Is the government involved in a huge coverup? And most importantly, is any of it even real? The boys of Blurry Photos dive in to get to the bottom of it in this episode of the podcast! (A Summary, A Detailed Timeline, Map Coordinates)