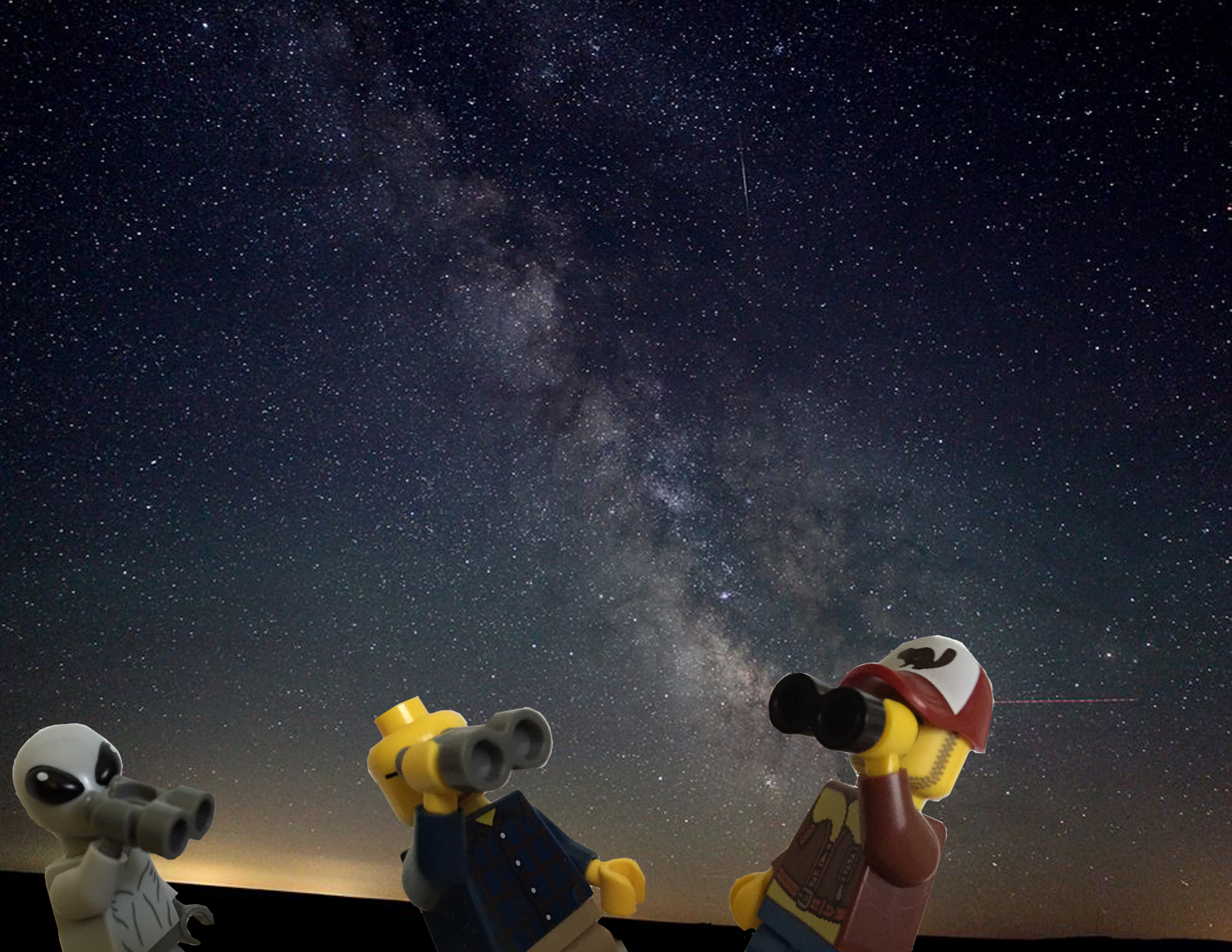 Flora and Stecco begin to tackle the immense subject of alien taxonomy in part one of this 2 part mega episode! With alien taxonomy (or delving into the different alien races) as the ultimate goal, the boys lay the groundwork for who/what may be in the skies and beyond. The Hynek Scale of close encounters, public opinion on aliens, and aliens in the Bible are all discussed in this part, as this treatise on ETs unfurls. Flora also unwittingly makes up for the drinking episode in this one, as the beer runs dry and the bourbon is opened. Gearing up for a list of species and races and bits and bobs of “others,” there is a lot to cover with such a massive subject and Blurry Photos will give you a close encounter you won’t forget! (Handy Site for This Subject, Bible ETs, Reuters Article)