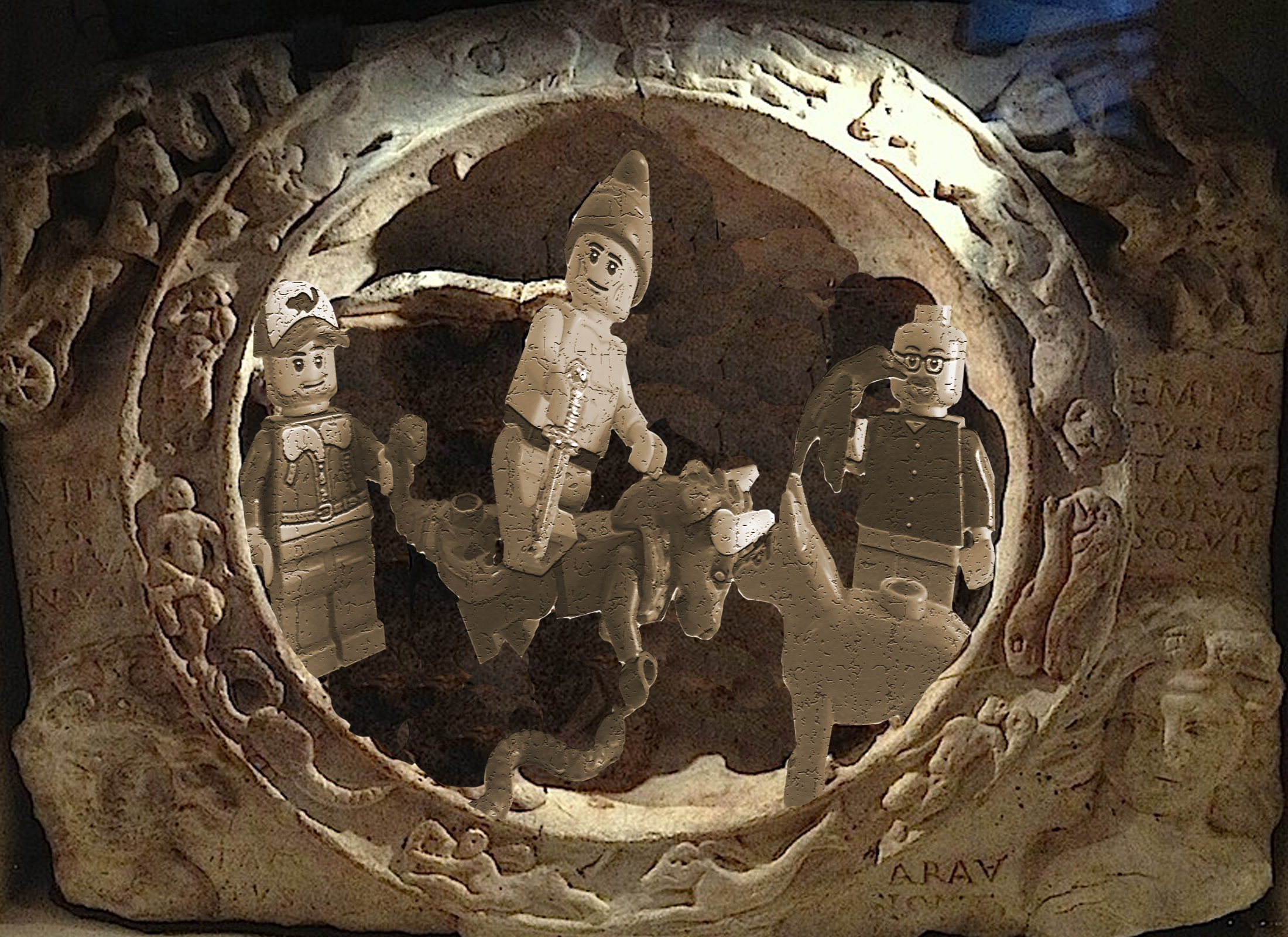 Dave and David dive into the current hot theological debate about the mysterious figure of Mithra in this episode. An ancient god whose origins can be traced to Persia, Mithra has been called the precursor to Jesus, and in some instances the exact model for him. How could a Persian god have anything to do with Christianity? What are the similarities between the two figures? Is the whole argument just hogwash, or was Christianity really based on Mithraism? The boys of Blurry Photos examine the historical facts behind the arguments and wade hip-deep in sticky but fascinating religious history. (Mithra Breakdown, Mithra and the Stars, Covert Messiah)

With music by Jonny Beats and Kevin MacLeod