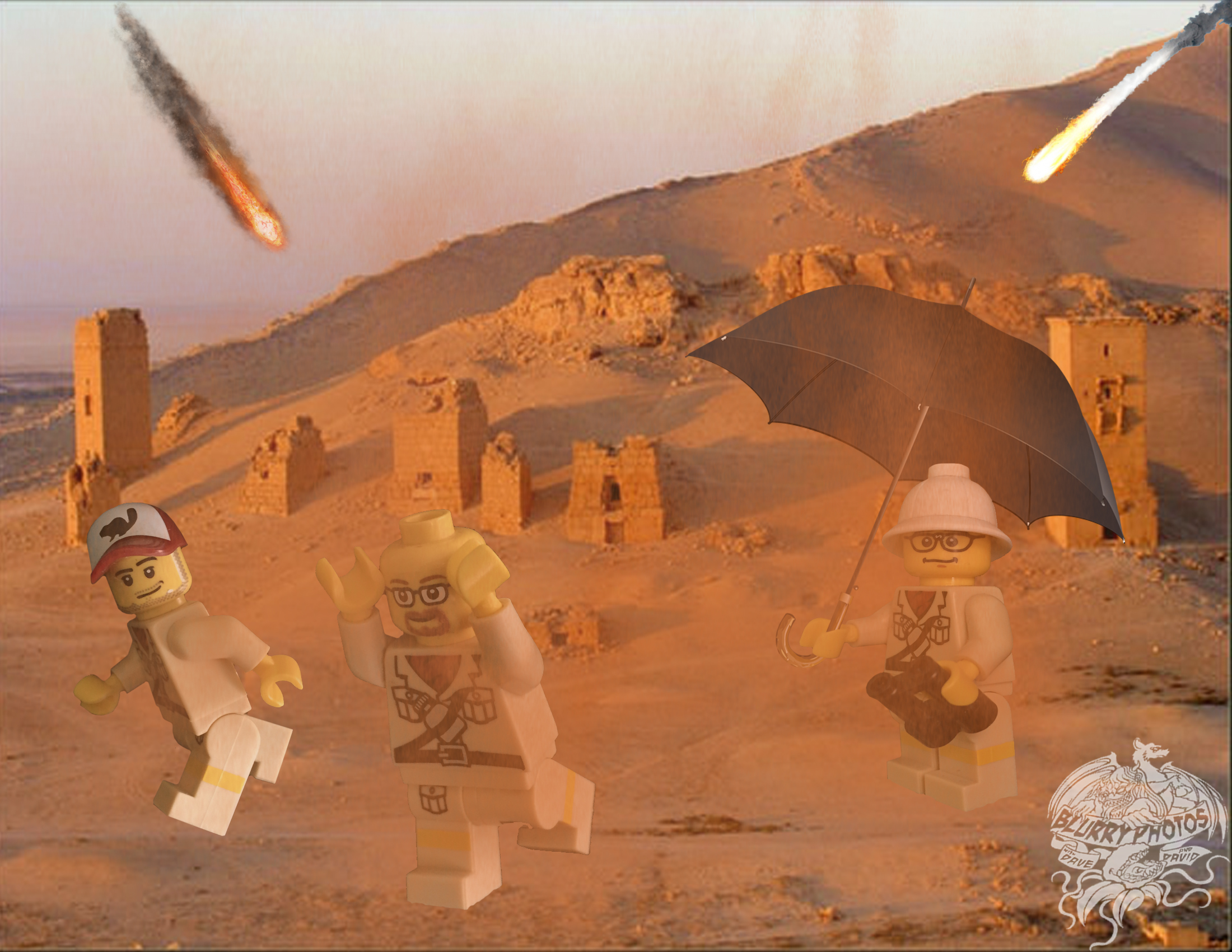 Ken Hite and the boys kick up a righteous haboob talking about lost desert cities in this episode! Buried in sand, swallowed by sinkholes, or destroyed by divine powers, the middle and near-east is supposedly full of lost desert cities, some of which may hide hordes of treasure and other goodies. Ken joins to discuss a few of these legendary sites, as well as his new kickstarter. Are there cities of untold treasure sitting vacant in the desert? Have we found Sodom and Gomorrah? Is the legendary city of Zerzura as cool as its name suggests? Might want to get the shades and sunscreen out and put some oven mitts on – this one is gonna be hot! (Sodom and Gomorrah Found?, Zerzura, Iram)