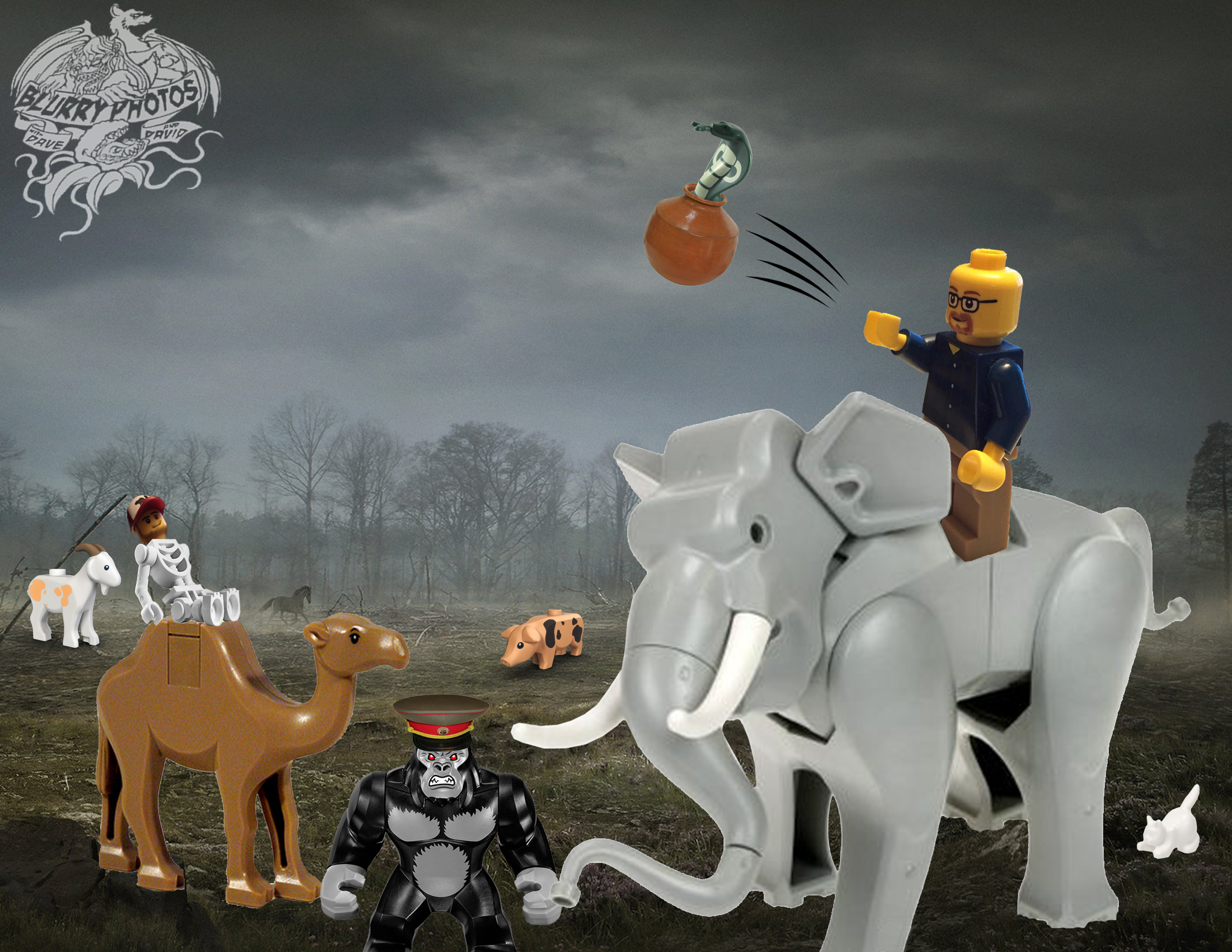 Blurry Photos cry havoc and let slip the dogs of war in an episode all about the interesting and atrocious use of animals of war. Used for millennia in all manner of warfare, animals of war have shown countless examples of historical missteps, weird experiments, and the worst of humanity. People have done terrible things to our furry friends under the guise of ingenuity, and hopefully by examining these acts we can learn from such mistakes and never repeat them. David and Dave discuss the use of such animals as elephants, pigs, cats, moose, and more through history. Want an army of human-ape hybrids? Stalin did. Hear of a terrible beast with a skeletal rider in the American southwest? It may have been there because of Jefferson Davis. What did a dentist have to do with flaming bats? Find out on this fascinating yet melancholy episode of the podcast. (Humanzees, Out There Weapons, A List)