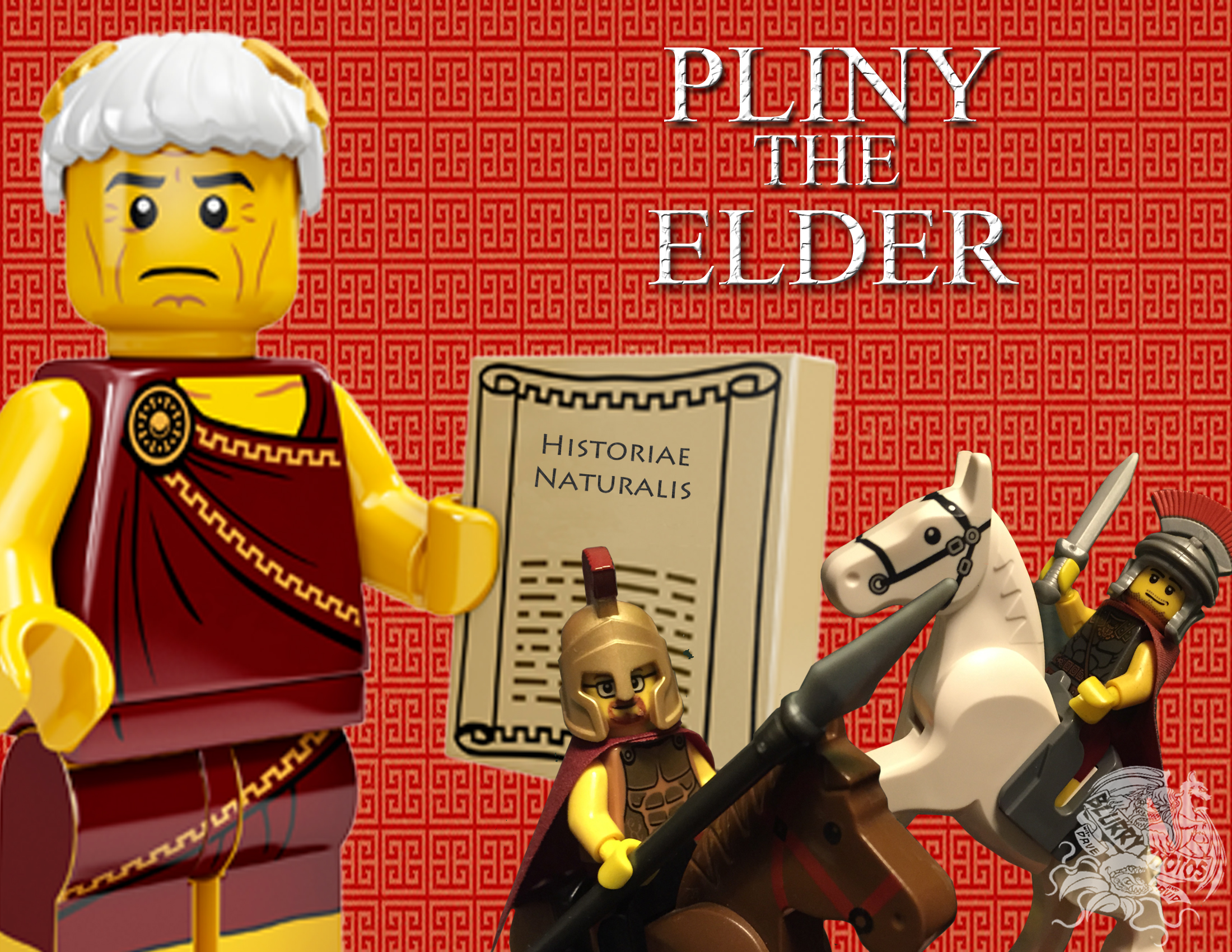 The time has come for the Roman showman himself, Pliny the Elder! A moderately-known figure from Roman history, Pliny the Elder led a fascinating life and often comes up in Forteana because of his writings. The boys of Blurry Photos go over his life and accomplishments, including his most famous work, Natural History. Was he just a wandering madman who complied a list of fantasies? Or was he a savvy statesman who diligently made use of his intellect? Flora and Stecco discuss his role in shaping knowledge, and go over some choice excerpts from his work. Grab your sandals, saddle, and javelin, with this episode you’ll be gladius you did! (A Summary, Historical Look, Natural History Text)